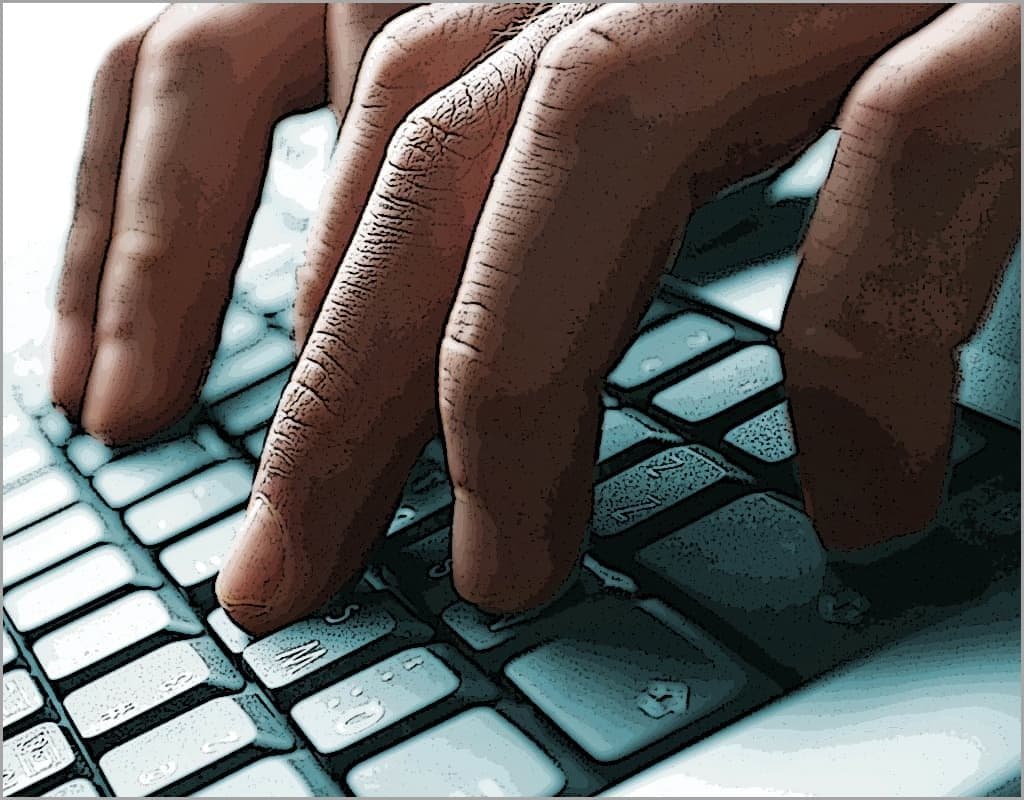 I’ve been giving “the value of blogging” a lot of thought. After all, it takes a lot of time and discipline to write and research blogs on a regular basis. What’s the point?

My conclusion is that the model for artists has changed forever and online content delivery is really not meant to be a “money maker” anymore, it’s evolved into a marketing device. It’s the free sample of stir-fried chicken at the food court in the Mall. As such, it’s changed from a profit center to a cost center.

Musicians and writers are both going through the same experience. Whereas musicians once made most of their money selling albums (selling content) via hard media and later, downloads, now it seems at least new, upcoming musicians do better promoting themselves by giving away downloads in order to sell out live venues on multiple nights.

Similarly, editorial writers, seem to do better promoting themselves via free online content, and cashing out via speaking engagements, endorsements, personal appearances, or by any other means that “famous” people make money.

The trend seems to be that artists, more and more, are being paid more for live performance (creation) and less for “recorded” performances (distribution). When you think about it, this makes a lot of sense. I’m sure a dentist wishes he could simply film a root canal, then get paid for showing the film to other patients, but unfortunately that doesn’t sell. I’ve always felt it odd that musicians could record a performance and sell it over and over again with no effort on their part. They got away with that for years because distribution was basically a monopoly (at least for pristine recordings). When digital recordings came along, distribution had no value and people don’t like to pay for services with no value.

“What about the composition?” you say. That’s a little tricky. To really understand what’s going on, you have to decouple content from distribution. Certainly, with regard to a painting or other tangible item, the ownership necessitates paying the artist for the physical product (think Mona Lisa). But what about movies and songs which are basically identical carbon copies? As the entertainment industry continues to democratize via the internet, and distribution continues to diminish in value, maybe it’s unrealistic to continue to expect consumers to pay for copies. The internet and digital recording have rendered distribution worthless.

But content creation still has the same value it always had. You simply can’t make any money off the distribution. For example, why should a lawyer who owns the rights to a song be paid as much as the artist that wrote it? Today that’s the law, but should it be? The lawyer only gets away with it because of the law, because of force, because of free market perversion. If true market forces were in place, the work would decrease in value proportionate to the number of degrees it moved away from the artist.

Imagine the music industry free of copyright law and imagine Paul McCartney announced that he had a dozen songs for sale to the highest bidder. Those songs would certainly fetch a high price, especially if McCartney agreed not to sell them to anyone else. The artist would still get paid. The purchaser would then get paid not for the creation of the content, but for the distribution of it in whatever form that takes.

Similarly, if Paramount announced it had a new movie ready for sale to the highest bidder. Wouldn’t distribution channels pay a lot of money for that original content? They would then get paid for the distribution, not the creation.

I’ve often said that I don’t pay iTunes for the music, I pay them for the service of storing and streaming my music. I don’t want to be bothered nor responsible for “backing-up” and safeguarding terabytes of content. I’m paying for convenience.

With regard to blogging, the true value is that it builds your reputation, it builds your expertise, and maintains a link with your fan base. It’s a marketing tool, not a money maker.