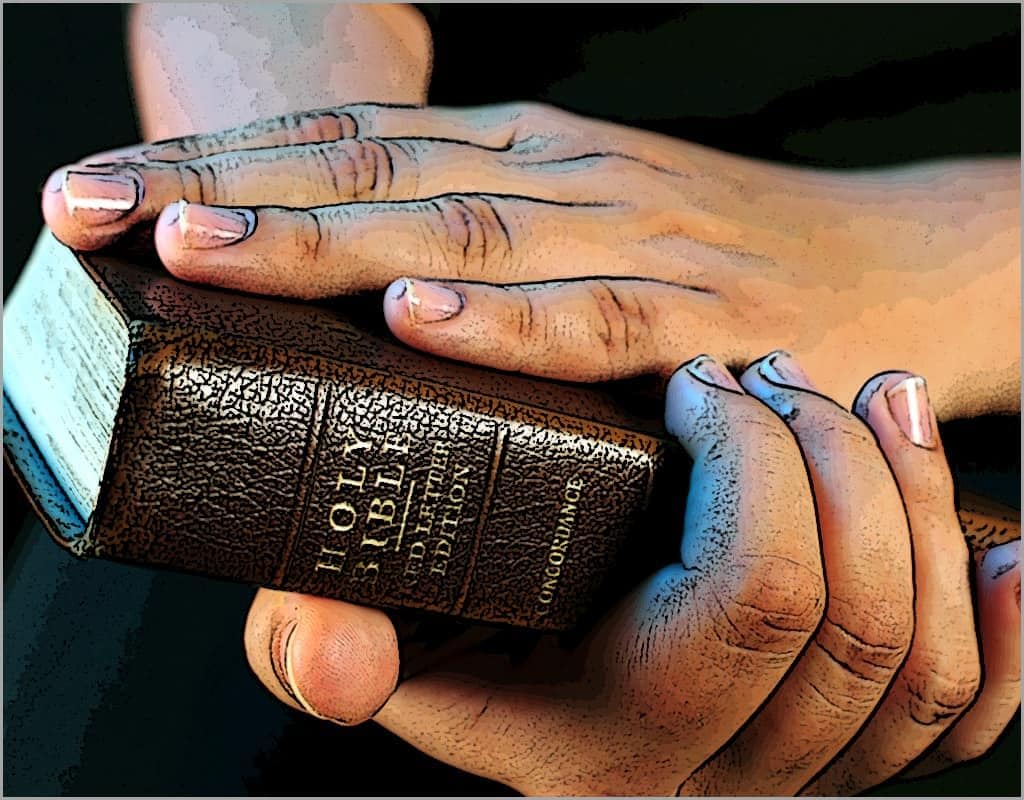 Michele Bachmann was in the news today claiming the Muslim Brotherhood has “infiltrated the highest levels of US government,” including the White House. Full article here.

This whole argument would be moot if the U.S. had true separation of church and state. It doesn’t. The U.S. is an “assumed” Christian state. If the government would take definitive steps to completely separate church and state, we would all fear other organized religions and religious zealots (like Michelle Bachmann) less, if at all.

The founding fathers got “the ball rolling” by attempting to separate church and state, but the world was a much bigger place back then. It was assumed that any threat to life, liberty, or the pursuit of happiness would come from some brand of the Christian religion. Historically we, therefore, tolerated the lowest common denominator of Christian religious dogma to seep into many facts of daily life – “in god we trust,” “under God,” “so help me god,” etc., as long as no particular brand of Christianity was fully endorsed.

Over time, as the world gets smaller via air travel, and other technological advances, this lack of separation between church and state gets awkward. Where do we draw the line when the differences between religions get larger? It feels a little strange when a sitting member of Congress gets sworn in by placing his hand on the Koran. What is religion anyway? If an elected member of Congress wanted to swear “So help me, Zeus,” does that count?

Why must religion enter into the governing of this country at all? Personally, I’d feel a lot better if members of Congress swore to uphold the Constitution by placing their hand on the Constitution.

God bless Michelle Bachman. I like her politics with regard to less government, free markets, and lower taxes. I just wish she and many other Americans could truly separate church and state.