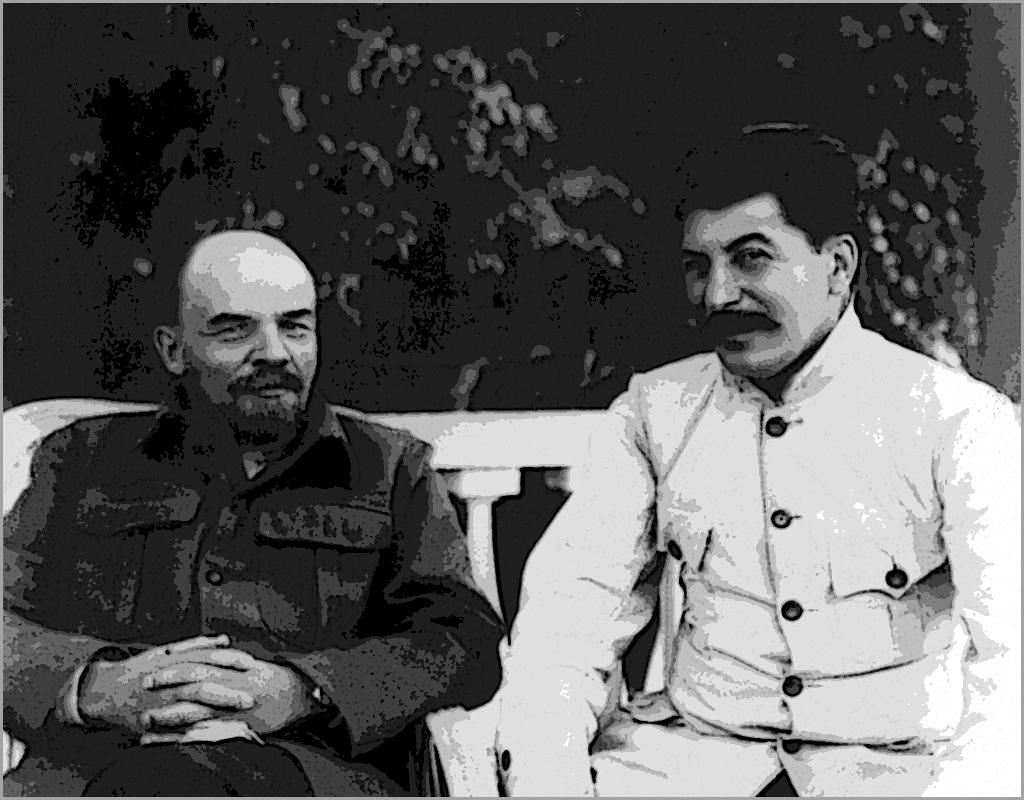 Like so many Americans, I’ve been sulking. I’ve got a bad case of post-election blues. Let me say upfront that I’m a libertarian. I’ve voted for the Libertarian Presidential candidate in every election since I voted for Ronald Reagan in 1981. But this year was different. This year, I sincerely felt that it was more important to defeat the policies of Barack Obama than it was to elect anyone else. In my mind, Obama posses an unprecedented threat to personal liberty.

My dislike of Obama is not personal. I dislike the man’s policies, not the man. In particular, I abhor his disdain of market economics. I don’t think he’s stupid. On the contrary, nobody can graduate from Columbia and Harvard without a smattering of intelligence. But all knowledge is not created equal. The ability to recite the Communist Manifesto, or Das Capital, word for word, is a lot of knowledge, but vast amounts of Marxist knowledge doesn’t make Communism any more viable as a political or economic theory.

It doesn’t take a genius to recollect the disasters endured by the people of Nazi Germany, the U.S.S.R., China under Mao Zedong, Cambodia under Pol Pot, Chili, Bolivia, Cuba, India, Argentina, Greece, or any number of countries whose leaders attempt to manipulate the “Commanding Heights” of the economy through deficit spending and nationalization of industry, only to plunge entire nations into chaos, famine, and anarchy. If you think it can’t happen again, study the history of each of these countries just before the fall. Nazi Germany 1930-1938 is especially enlightening

“Somewhere between 20 and 40 million Chinese died of famine in China during Mao’s Great Leap Forward because of misguided, stubbornly imposed rural socialist policies … When Mao Zedong died in 1976, Chinese sources estimate that 20 percent of the population of China, some 200 million souls, were suffering from chronic malnutrition for no good reason other than the failures of socialist agriculture and the chaos of the Cultural Revolution.”*

Alternatively, after ditching socialist economic policies, Russia, Germany, China, Chile, Bolivia, and India were resurrected by embracing market economies and capitalism. The examples are too numerous to mention. Anyone paying attention to global economics, including ironically, Bill Clinton who embraced NAFTA and most market economic policy, agree, market economics as prescribed by the Austrian and Chicago schools of economics are not only superior to socialist and Keynesian policy, they may be the only viable solution.

Why then does Obama, or any world leader still cling to these failed socialist policies? Why are so many voters cheering?

The saddest aspect of the election is the indication that the U.S. has reached a tipping point where the moochers and the economically ignorant outnumber the producers, the competent, and the economically literate. I fear the United States is on the verge of a Soviet-style socialist spiral into oblivion.

It’s hard not to feel impending doom when so many are cheering the prospect of less freedom and personal responsibility. With deafening jubilation, the ignorant throngs are welcoming an unprecedented level of tyranny with open arms and tearful screams of joy.

The fruits of the New Deal, the Great Society, Government Schools, and so many other “entitlement” initiatives are coming home to settle in like an unwanted guest, with the unintended consequence of driving away the competent, self-reliant inhabitance. Liberty is dying with cheers, not tears.