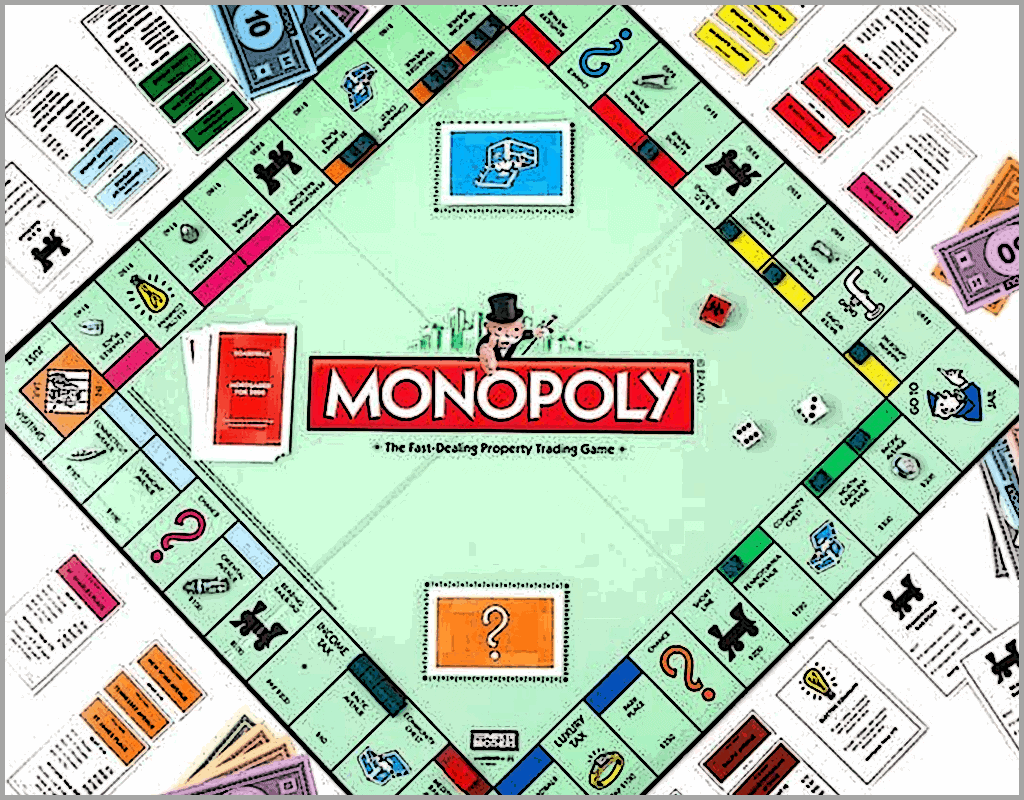 I love the Parker Brothers* game Monopoly. My mother taught me to play Monopoly when I was about seven years old. It didn’t take long for me to get pretty savvy, and I soon became an accomplished player. We played a lot in those days, especially when we went on vacation. Many times, adults and children would play together. For a seven-year-old, playing Monopoly with adults was a real rush. It elevated you to the same power level as the adults. You could buy, sell, negotiate, and collect rent, just like the adults. Sometimes, you would buy a property that another adult wanted. That put you in a real position of power. For a kid, Monopoly was a great equalizer.

But even at that age, I could sense there was something wrong with the way Monopoly represented business. For a player to win, everyone else had to lose. There was a disconnect between what I saw playing monopoly and what I saw in the world around me. People weren’t losing because some were winning. As I grew older this question vexed me. It wasn’t until I began to study economics that my thinking on the subject became clear.

For many people, playing Monopoly is their only experience with buying property and collecting rent. After playing the game, many people seriously believe that for someone to profit, someone has to lose and businesses win by “bankrupting” others. Nothing could be farther from the truth.

Ironically, the game was originally invented in 1903 as a game meant to promote the free market by educating people on the negative effects of Monopolies.

“The history of Monopoly can be traced back to 1903, when American anti-monopolist Elizabeth (Lizzie) J. Magie Phillips, created a game through which she hoped to be able to explain the single tax theory of Henry George. It was intended as an educational tool to illustrate the negative aspects of concentrating land in private monopolies.”(1)

While many people have played Monopoly, few have considered its origin, nor are they aware that Monopoly was never meant to represent free market economics for the following reasons.


That said, Monopoly is still a great game and can teach kids some valuable lessons provided it is made clear that the game of Monopoly is not a model of free-market capitalism. Here are a few of the positive lessons the game can teach: