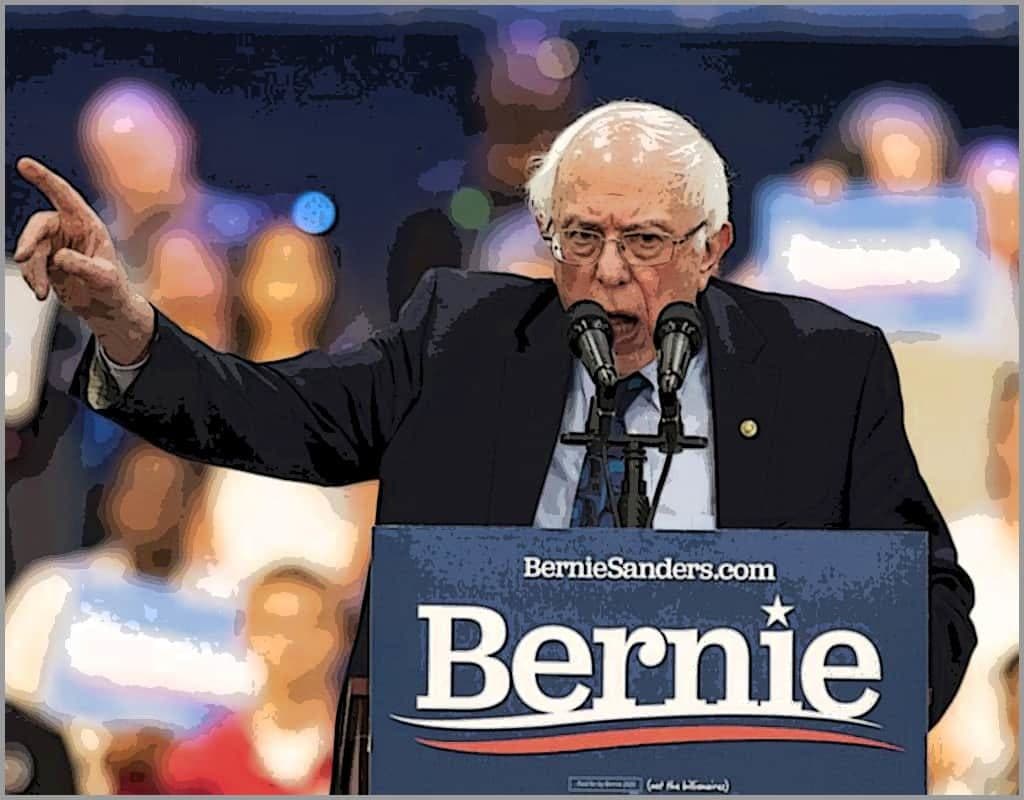 As a longtime libertarian and free-market advocate, you might think I’d be the last person to extol the virtues of socialism. But after careful thought, there may be a strong case for socialism in America. A case that even conservative Republicans would support. But it may not be what you think. So, make sure you read to the end.

“A political and economic theory of social organization which advocates that the means of production, distribution, and exchange should be owned or regulated by the community as a whole.”

other words, in a socialist state, the owns the economic means of production. These include …

In a socialist state, the government decides …

Doesn’t sound much like freedom. But it does sound like a major power grab for the government’s “ruling class.” Since the government makes all the economic decisions, many government employees are necessary to analyze and implement myriad decisions and policies. An army of bureaucrats “guess” at what is needed and what should be “fairly” charged. The problem is, they always get it wrong. That’s why surplusses and shortages are endemic in countries that embrace socialism. If for instance, a bureaucrat sets the price of shoes too low, the first person in line buys all the shoes, then sells them on the black market for the correct price. If the same bureaucrat sets the price too high, the shoes sit on the shelves and nobody buys them.

, the endgame of socialism is always tyranny. A small group, or more commonly, a single dictator decides all economic policy. Socialism effectively turns millions of private decisions made each day by citizens voting with their dollars, into a giant bureaucratic guessing game. Without a profit motive, bureaucracies bloat, and inefficiencies skyrocket.

“An economic and political system in which a country’s trade and industry are controlled by private owners for profit, rather than by the state.”

Capitalism, by contrast, is the definition of freedom. It’s a natural phenomenon and requires no government force for it to function perfectly. Capitalism is what happens when individuals bargain freely, exchanging one item for another at an agreed-upon price

is the private ownership of the means of production. In other words, private individuals (and private corporations) decide …

In a capitalist society, millions of people decide daily what to buy, what to produce, and how much to pay. Private banks decided who gets loans and at what interest rate. Private individuals decide what products get produced and at what price.

Unlike socialism, capitalism disperses economic power among millions of individuals and private corporations. The price of all goods is fluid. As people consume the things they really want, that demand increases prices. The higher price signals producers to produce more to take advantage of increasing profit margins. Eventually, more producers are enticed into the industry. The increased supply forces prices to fall. The end result is a perfect price equilibrium and total economic efficiency.

Capitalist economies have created more wealth, for more people, than any other form of economy. The United States went from a rural outpost to the most powerful economy in the world in a little over one hundred years.

Neither Capitalism Nor Socialism Exists

Both systems, , are “theoretical.” Neither has existed in its “pure” form anywhere geographically or historically. Virtually all economies are what’s known as “mixed economies”. Some portion of every economy is socialist, or government controlled, and some portion is capitalist, or privately controlled. Even in the Soviet Union, the quintessential socialist state, capitalism existed in a vibrant “underground” economy. In the United States, a predominately capitalist country, the government controls large sectors of the economy, including banking via the Federal Reserve, drugs via FDA, retirement insurance via Social Security, etc. The question, therefore, is not whether we’re a socialist or capitalist state, but rather to what degree are we a socialist or capitalist state

An easy way to think about it is to ask the question: “What percentage of our gross domestic product (the sum of all work done and all goods produced in a year) does the government spend every year?”. If you divide what the government spends ($7.1 trillion in 2018(1)) by what we produce – the gross domestic product ($18.9 trillion in 2018(2)), you get a percentage of 37.5% socialist, 62.5% capitalist.

These percentages are interesting. Consider that Sweden, a country widely regarded by leftists as an ideal version of socialism had government spending of approximately $140 billion in 2017. (3) Divide that by a gross domestic product of approximately $538 billion (4), and it calculates to be 26% socialist, 74% capitalist. So ironically, Sweden is actually more capitalist the United States.

Whenever the percentage of socialism crosses the 50% threshold, economies begin to crumble. The inherent inefficiencies and misallocation of resources reach a tipping point. There are simply more people “riding on the wagon” than “pulling the wagon”. Worse, once public sector jobs exceed the private sector jobs, you have more voters voting for socialism than voting for capitalism. This leads to a maelstrom of socialist policy which always ends in total economic implosion. Everyone that pays attention to history knows this. The Soviet Union, China, Cambodia, Cuba, East Germany, Ethiopia, North Korea, Poland, Romania, and most recently, Venezuela have all gone “all in” on socialist experiments and suffered catastrophic economic consequences.(5)

So what is the case for socialism in the United States?

Families are also autocracies or oligarchies in that one or two parents hold absolute rule. This is no problem as inexperienced children need rules and boundaries. Children contribute all labor to the collective and get from their parents what they need, not necessarily what they want

message to leftist Democrats is to stop calling for socialism on a national scale. It never works. Why did we fight the “Cold War”? If we wanted socialism, we could have simply joined the Soviet Union. Instead, help strengthen families, and leave the economy to capitalists.