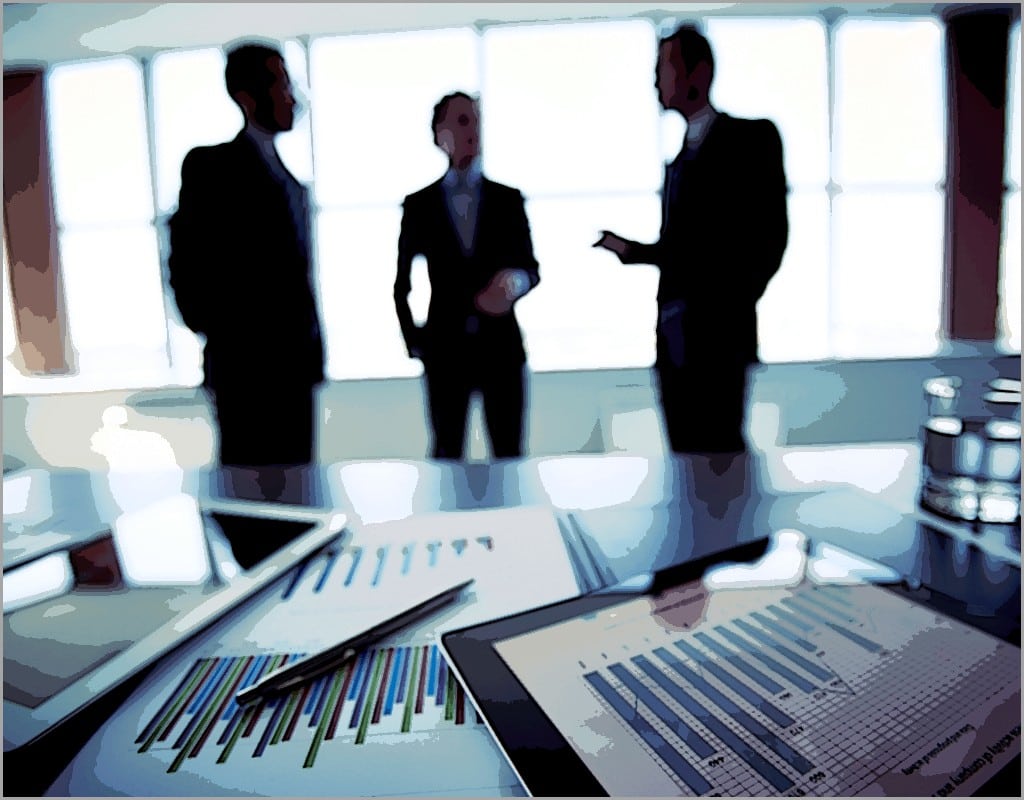 Business pundits love to theorize that companies can somehow “morph” their product mixes and cultures to evolve and fit the times. I don’t see any evidence of this. Sure there are some old insurance and finance companies still around, but that is only because their original products and cultures are still relevant. The more typical scenario is that companies serve out a useful life, then die. It’s simply too hard and too expensive to change an entrenched culture once in place. Rather than a company evolving, more typically, an employee seeing a new opportunity, may “break away” and to form a new company with the necessary culture and product mix.

Even entrenched companies like the automakers aren’t assured to survive much longer. Auto electronics are becoming so important, that is is more likely that future automakers will rise out of software or electronics firms like Apple or Samsung (Think Tesla). Engines and drive trains are fast becoming commonplace technologies when compared to software, data and power management.

I think business schools could better serve future business and our economy by focusing on fluidity rather than evolution. Business schools should concentrate study on keeping firms, flat and as decentralized as possible. This way the tiny pieces can be re-arranged quickly with as little disruption as possible.

My inspiration for this is the commercial art production business. It is rare that any creative firm grows larger than a few principles. The reason for this is that tastes and technologies for producing collateral materials are changing so fast, it’s simply too hard to “keep up.” A better strategy is to sell the client an idea, then subcontract the production of each piece of the “idea” to specialized experts in graphic design, film production, multi-media, etc.

Another inspiration is software. When programmers first began to write software, they would start by writing an application, then add in features as time went by (Microsoft still works this way). But eventually, software turned into “bloatware,” so full of features and tangled code, it became impossible to scale or change. Modern software engineering seems to be rallying around the idea of the small “app.” As most everyone with a smartphone knows by now, apps are tiny, specialized, applications with a very limited scope. As operating systems keep incorporating more and more basic system functionality into the platform, apps can simply concentrate on the task at hand, calling on system resources such as interface elements, printing routines, and graphical display, as necessary.

Likewise, personal technology and societal resources have increased to the point where businesses need to think like “apps.” Business leaders need to stay small and specialized, focusing on “what they bring to the party,” and not what functionality they simply duplicate. For instance, why don’t more businesses use Gmail and Dropbox instead of using an internal IT department for email, file storage, and collaboration? Why don’t more companies give technology allowances instead of providing computers and mobile phones? Everyone already has a phone and computer they really like and know how to use, don’t they?

Traditional companies are beginning to take advantage of this “outsourcing,” but for different reasons. Companies seem to be outsourcing for cost and legal advantages, rather than structural advantages. Companies don’t plan to “outsource” as part of a business model, they seem “our source” in reaction to some negative stimulus (new regulation, labor union, etc.).

Eventually, I predict most of us will be self-employed contractors, we will all be companies of one, but that’s another blog.