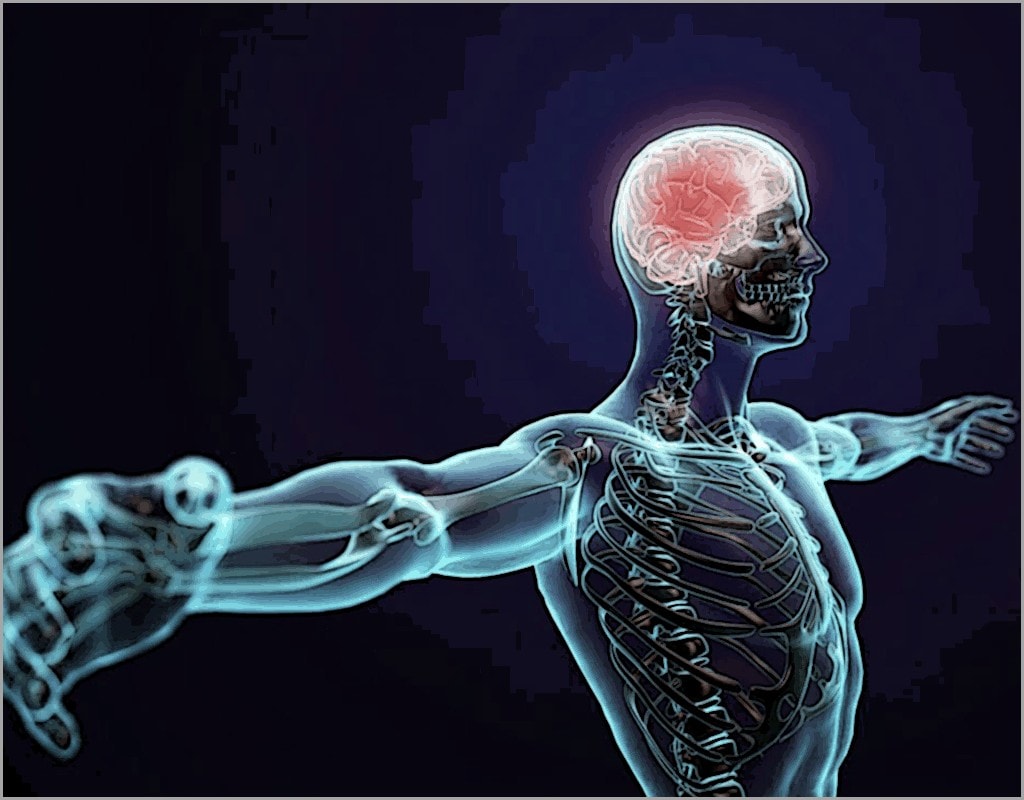 As much as I hate to admit it, watching most tennis on TV is boring. I hate to admit it because I love tennis. As a one-time avid tennis player, I want to see the game promoted and the popularity of the sport increase. It’s boring because the only matches that are usually televised are the late round tournament matches which are almost always dominated by the same few players. It’s like watching the same matches over and over again with the same outcomes. I can’t tell you how many times I’ve watched the Williams sisters, Raphael Nadal, Novak Djokovic, and most of all Rodger Federer.

At one point, Federer won 24 straight finals in a row surpassing the previous record of 12 shared by John McEnroe and Bjorn Borg. His 2007 tournament earnings of over seven million dollars are almost twice as much as the second place money winner, Rafael Nadal. If his career stays on track and injury free, top tennis pundits say he will surely be the greatest player of all time.

If all tennis players were plotted on a “bell” or “normal” curve, the Rodger Federer data point would be the one at the extreme left on the graph. It’s the lonely dot residing “all by itself” at the place were frequency equals one and skill level equals 100%. The same data point coordinate is reserved for Tiger Woods in golf, Michael Jordan in basketball, Albert Einstein in physics, Itzhak Perlman on the violin, and all those people who represent the pinnacle in their field – those people who are far and away, the best at what they do.

It’s easy to recognize someone like Rodger as “the best,” because his special skill is easy to measure. Tennis tournaments are designed to find the best player. So by simply looking at the results of the previous week’s international tennis match, we may confidently say and believe that Federer is the “the best.”

In fact, most of the people we think of as geniuses, have skills that are either obvious to the casual observer or easily measured. Sports stars are the typical example – they work in an arena full of witnesses and the results of their work can easily be quantified and measured. Even an intellectual like Einstein ultimately worked in an arena. In the early twentieth century, his work in physics had direct implications for nuclear weapons and the warring nations of the world scrutinized his conclusions for validity.

Interestingly, when Albert Einstein’s brain was dissected and studied shortly after his death, no definitive conclusions were reached regarding why he was so gifted in physics. His brain was about the same size as an average man. He had about the same amount of gray matter as Rodger Federer, Tiger Woods, Michael Jordan, and any other healthy, average, male.

So if we all have about the same amount of gray matter and our brains all look about the same as Einstein’s or Federer’s, maybe we’re all geniuses and just don’t know it. Maybe each of us occupies a point, on some “normal” curve, where competence equals 100% and frequency equals one. Maybe each one of us possesses some skill or talent, that we personally regard as “normal,” but, in fact, if plotted on a “normal distribution, would put you far and away in front of the second place finisher.

This thought occurred to me about twenty years ago while considering and reconciling the dismal results of my first restaurant menu. I like to cook; and as a cook, I’ve trained my taste buds to distinguish between seasonings and ingredients. For instance, I can vividly imagine the taste of the herb basil, parsley, thyme, cumin, or any number of spices in my mind. This “skill” comes so easy to me that I imagined and assumed that everyone could do it. So when it came to designing my first restaurant menu, I assumed that most people knew what they liked and could imagine what combinations of hamburger toppings they would prefer. The menu offered a half-pound hamburger and a long list of toppings including, five different kinds of cheese, sprouts, avocado, grilled onion, bacon, etc..

To my surprise, when the menu went into service, most of the orders were for hamburgers with ketchup and mustard even though almost all of the additional toppings were free! After polling customers as to why no one was ordering more imaginative combinations of toppings, it became evident that the average customer could not imagine what different combinations of toppings would taste like. My solution was to introduce a new menu with pre-determined topping sets and simply give each burger type a different name. That menu was a huge success as customers simply pointed to a pre-designed burger and trusted it would be delicious.

If you looked at a tree and perceived the color of the leaves to be what everyone else considers red, how would you ever know that everyone else in the world sees them as green? My point is that each of us sees the world through unique eyes. We all possess talents that are individual and unique. Since we consider our unique skills and insights “normal,” we take them for granted and assume everyone has them.

Furthermore, since there are no international “tournaments” for the best accountant, mother, father, seamstress, nurse, teacher, cook, back-hoe operator, tea taster, lover, truck driver, waitress, etc., isn’t it possible that you may be the “genius” of your trade and not be aware of it?

I believe that because we all have roughly the same amount of “gray matter,” we all have roughly the same amount of total reasoning power. The difference between Federer and Einstein is that Rodger’s reasoning power is “spiked” in the area of eye-hand coordination, while Einstein’s is “spiked” in physics and mathematics. Further, when reasoning power is spiked in one area, it seems to be deficient in another. Einstein’s political views, for instance, were widely regarded as naive. Some of us have very balanced reasoning powers with relatively equal “across the board” or “normal” skills; while others are extremely spiked in one area and deficient in others.

Very often it’s easier to spot our deficiencies than it is to spot our “special insights or skills.” If we can’t do something that most other people seem to be able to do, it’s easy to spot. But if we can do something special, the tendency is to assume that everyone has the same ability and discount that skill as normal.

Our challenge is to find and recognize our unique skills and insights; then apply these skills to benefit ourselves, our families, and others. We all have relatively the same amount of gray matter – there’s something going on in there. So stay present, introspective, and aware. Find your bell curve. That will be the one that has you at 100% competence and a frequency of one.