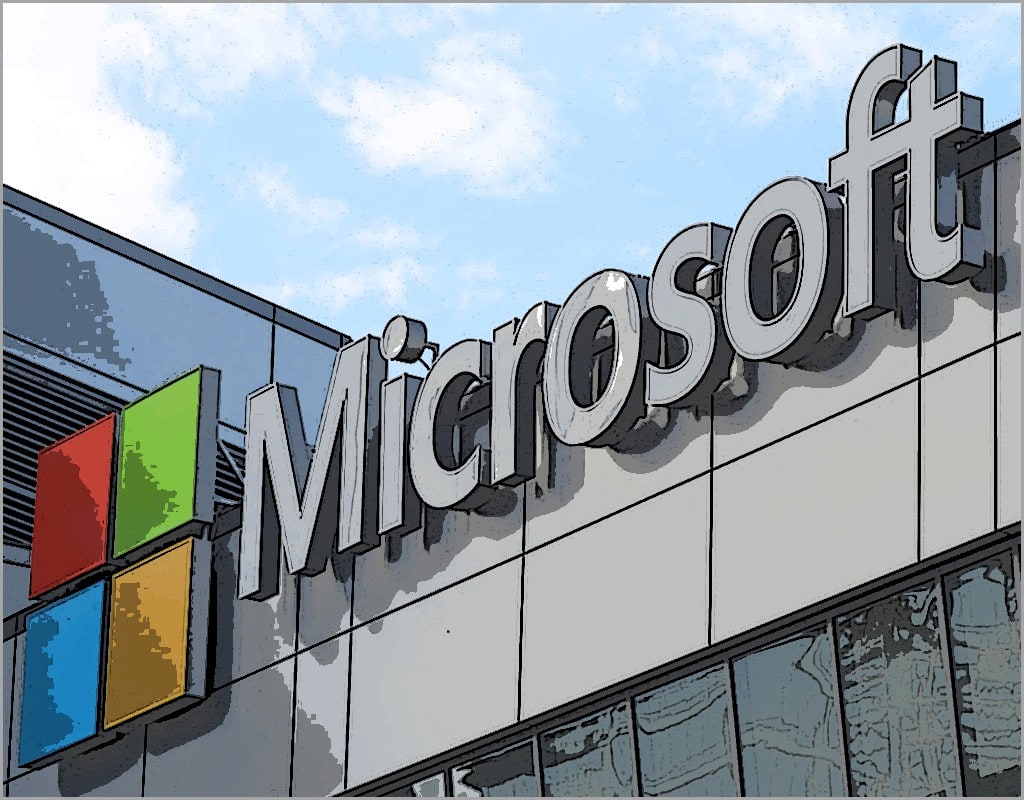 I’ve been worried for a while that Apple, without a strong-minded visionary like Steve Jobs, will eventually lose direction and become just another Sony or Samsung. The current group of executives is talented enough to be sure, but does Tim Cook have the vision and, more importantly, the force of will, to deliver the future? That’s the real question. If we can take anything away from the Steve Jobs era, it’s that a single-minded vision, leveraged by capital and human resources, can achieve miraculous things. Apple delivered great products, but more importantly, Apple delivered cultural change. We live our lives differently because of Apple products. To change culture requires a leader with a clear vision and an enormous force of will.

As much as I’m a fan of Apple, lately, with the imminent departure of Steve Ballmer, I’ve been rooting for Microsoft. I was never a fan of the Gates /Ballmer tandem. I considered neither of them visionaries and I considered Microsoft’s financial success mostly serendipity. Microsoft was in the right place at the right time. We all know the story. IBM needed an operating system and didn’t want to invest any in-house resources to build one. Bill Gates purchased DOS from a friend, then repackaged it, and offered it to IBM. The rest is history. IBM lost control of the platform, and with it, lost the entire PC industry to Microsoft. DOS, and later Windows, went on to dominate the PC industry for the next twenty-five years.

Bill Gates is a brilliant businessman, but he’s never been a cultural visionary. Regarding culture, the best thing you can say about Microsoft is that it created a de-facto OS standard that commoditized PCs and eventually brought cheap PCs to the masses — essentially counterfeiting Macintoshes for half the price. But in an effort to consolidate gains and form a private computer platform monopoly, Microsoft’s heavy-handed business tactics did more to retard innovation than any other force in the industry.

Microsoft is presently a huge cash cow looking for a future. Finding another IBM to dupe is probably not going to happen. Worse, the PC operating system business is slowly waning, as more and more consumers are opting for tablets. MS Office is losing ground to cheaper alternatives, and it’s uncertain if corporations will even have IT departments in the future, preferring instead to use online services. Worst of all, Microsoft has almost no presence in the mobile or tablet OS arena. Microsoft needs to invent its future quickly.

When Steve Ballmer announced his retirement, it seemed initially like a huge opportunity for Microsoft to bring in some new DNA – someone with vision and a strong force of will. The appointment of Satya Nadella was a little disappointing for two reasons. First, he’s a career Microsoft guy, which means the bureaucratic culture of Microsoft is ingrained in his DNA. Second, and most distressing, was the announcement that he asked Bill Gates to be his “Technical Advisor.” Gates Accepted. Or maybe his appointment was conditional on Gates’ return? Either way, it smells really bad.

If Satya Nadella really asked Bill Gates to return, it signals his reluctance to lead, or his insecurity in his own vision — either way it’s not good. If Bill appointed Satya conditional on his return as “Technical Advisor”, it signals either an obsessive compulsion to “hang on,” or a lack of confidence in Satya; either way, it’s bad. Make no mistake, Bill’s role as Technical Advisor is a hands-on role. He wants to make the “big decisions” and leave the details to Nadella.  Let’s face it, if Satya wanted his “technical advice,” he could have called or taken him out to lunch anytime. Bill wants back in and that, more than likely, is going to mean business as usual at Microsoft for the foreseeable future and that’s a dead end.