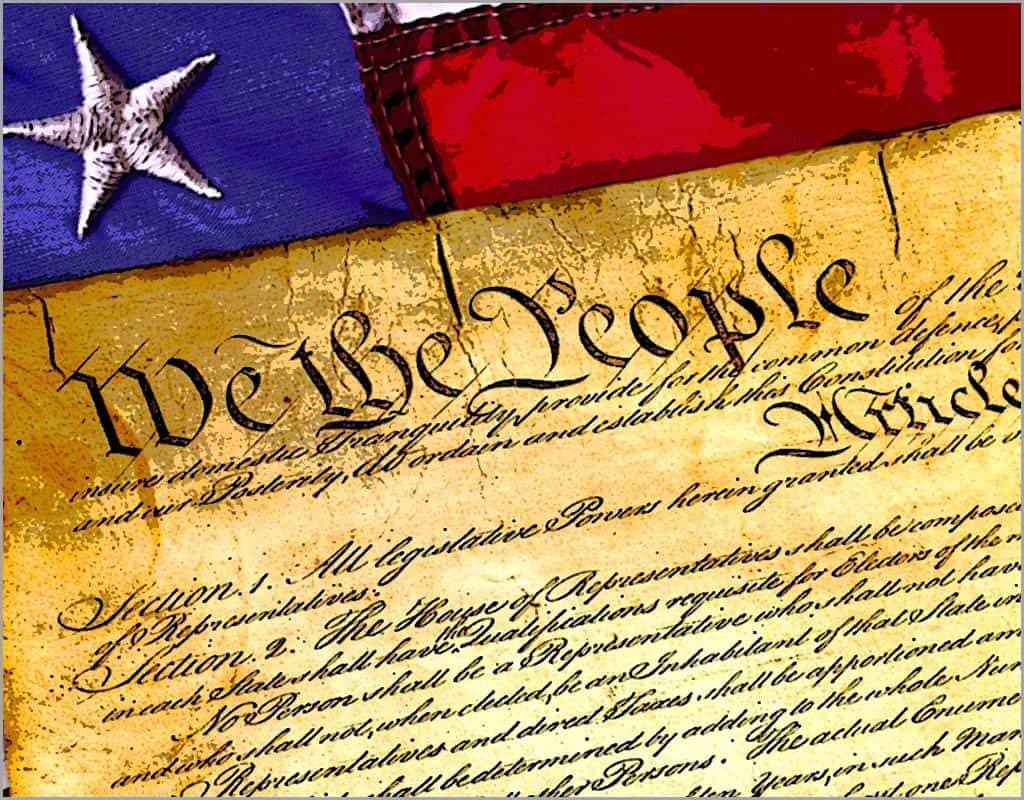 It’s unfortunate many Libertarians can’t speak of concepts such as liberty and constitutionality in terms of degree rather than in absolutes. Why can’t Libertarians be content to make incremental progress? At the Republican convention, many are taking a hardline absolutist point of view – an all or nothing stance. Ron Paul and the libertarians have made huge strides in the last twenty-five years and the movement is obviously growing. His supporters should be proud of what they have accomplished. When I registered Libertarian in 1981, no one knew what a Libertarian was. Ron Paul has moved Libertarian issues to the forefront of political discussion.

What I’m suggesting is that Libertarians go after “planks” in the Republican platform rather than take a “storm the convention at all costs” attitude. Constitutional Republics move slowly and that’s a good thing. Comments on Libertarian articles and boards proclaiming that we have never had liberty or a true market economy in the U.S. miss the point. In a free country, liberty and free market economics will always be a question of degree. Purity is unattainable in a free society. There will always be the ignorant, the confused, and those who freely prefer indentured servitude. Ironically, purity of ideology, even Libertarian ideology, is only possible in a totalitarian regime free to “purge” any deserters.

Positions expressed in Barry Goldwater’s famous quote: “Extremism in the defense of liberty is no vice… and moderation in the pursuit of justice is no virtue” while inspiring to the “pure of mind,” and theoretically true in the eyes of most Libertarians, are simply impractical in a free republic. Extremist positions threaten the “sensibilities” of those holding alternate political viewpoints. God bless the gun collecting “militia members” and canned food squirreling “apocalyptic survivalists,” but they make the Libertarian cause seem extreme and wacky to the uninitiated. Sure they have a point and should be free to express it, but as the Libertarian party grows, it’s sensibilities must grow along with it. Any party in power must represent all Americans. If Libertarians are to evolve into a serious contender for national power, the party must “grow up” and understand that power grows incrementally in a free society.

Every serious student of history understands that the vast majority of “revolutions” only replace one brand of tyranny with another. Serious adults prefer incremental change to the uncertainty of violent revolution.

Those with “alternate viewpoints” must always be respected and considered in a free Republic. In many cases, what passes for an alternate viewpoint, is simply a lack of communication. At a basic level, all Americans want the same things; we just disagree on how to get them. Even if Libertarians should achieve a small majority in the coming years, a small majority is no mandate. To “roll back” the myriad of liberty-robbing regulations necessary to restore freedom and vitality to the U.S., Libertarians will need cooperation from the center and the left to pass the necessary legislation. Libertarians should focus on communicating the virtues of capitalism, the virtues of personal freedom, and strive to implement incremental change.

For practical purposes, The U.S. is a two-party political system. Running a third party candidate, at best, only adds an element of unpredictability to the outcome of the election. Why take a chance? Libertarians must be content “influencing” the system – pushing the norms toward Libertarian principles. That means, come Convention time, make a deal with the candidate that will support the most Libertarian positions and endorse him. Over time the two major party platforms will move toward Libertarian ideals.

We Libertarians are a strong force in United States politics. the Cato Institute estimates up to 14% of voters express Libertarian views. Not endorsing a major candidate is a huge opportunity cost. This November, Libertarians could decide the election if the leadership would make it clear which candidate is to receive Libertarian votes. Why not use Libertarian political muscle to secure an important piece of legislation, a cabinet position, a Presidential mandate, a Supreme Court Justice nomination, or any other backroom deal that will advance Libertarian principles?

A starfish opens a clam by applying a small amount of pressure over a long period of time – think like a starfish. The Libertarian movement is working, but it’s time to evolve.