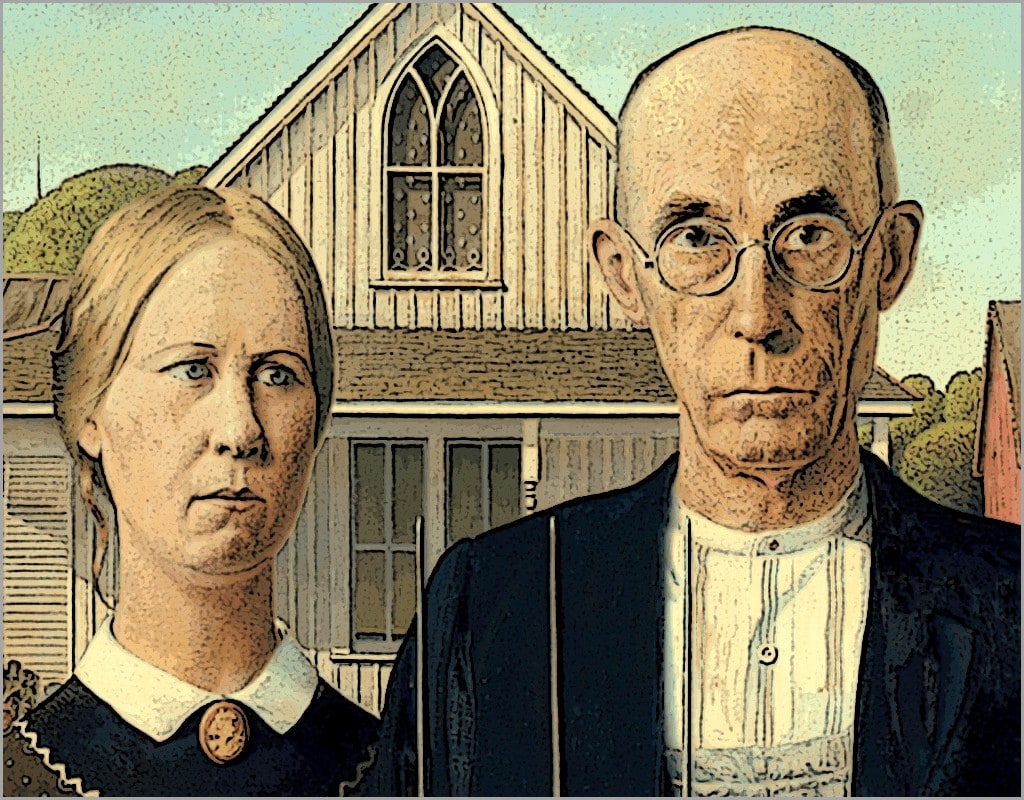 Over the years, I’ve read so many perverse opinions regarding the meaning of “The American Dream,” I feel compelled to weigh in on the subject. I want to go on the record as indicating that the perversion of this phrase has done more to undermine the economy of this country than any other single phenomenon.

Shortly after the discovery of the hemisphere, settlers began to come here not because there were lots of high-paying jobs with good medical benefits, they came here for the cheap resources and the freedom to build and own their future. The land was either free or very cheap, and once you had yours fenced in, you could develop it as you wished and keep all the revenue you could earn from the development. There was no “safety net” save the charity of others. In fact, there was no guarantee you would even survive. But there was the allure of unlimited potential. You could go as far as your talent and ambition would take you. You were the master of your destiny and America was a true meritocracy.

At first, most settlers built small farms or harvested “public” resources like game or fish. As societies were formed, the specialty trades arose to fill niches (blacksmiths, silversmiths, carpenters, shipbuilders, etc.). The important thing to understand however is that all of these activities were variations of self-employment. The American Dream is the dream of self-employment.

In fact, during our nation’s infancy, labor was chronically in short supply. The prevailing attitude was, “Why work others land when you can work your own?” To fill the labor shortage, families bore lots of children to work the family farms and businesses. The nation also welcomed cheap labor from abroad. But the activity of laboring was never looked upon as an end, it was never the “dream,” it was the means to “dream.” Laboring was the “first rung” on the ladder to the dream – the dream of self-employment in the form of a farm, profession, or business. Laboring was never meant to be more than a transient station in life, nor was it viewed as a path to riches. It was “what you did” until you had enough money to go into business for yourself – until you bought your farm or built your business.

But around the time of the Industrial Revolution, this attitude began to change. As labor unions employed the tactic of group extortion to force employers to “un-naturally improve” the laboring experience via higher wages and benefits, the laboring class began to get comfortable and see laboring as an end instead of the means to the end. It is important to understand that labor unions can only force businesses to raise wages above the market rate through violence (ignored by the government “rule of law” enforcers – the police) or through outright government regulation. Either way, without government, this “evolution” could not have taken place.

As the laboring class began to accumulate the trappings of wealth (possessions and “spare time”) without an engine of wealth (a business), our nation’s definition of the “American Dream” began to change from the original “dream” of owning a farm or business, into a new “American Dream” defined by possessions procured with “un-naturally” high incomes achieved through the use of organized extortion. Ironically, many well-meaning union organizers, hoping to elevate the laboring class, actually doomed them to lives of meaningless drudgery dependent for security on the success of their employers, rather than the quantity of their own industriousness.

As politicians increasingly recognized this new voting block as a source of political power, they further “sedated” and “imprisoned” laborers via the use of a new government “power preservation tool” – the government entitlement.

The end result is that at this point in time, the laboring class which includes everyone that doesn’t risk capital to earn a living (teachers, office workers, factory workers, service industry workers, government employees, etc.), is so comfortable, it has no incentive to become “self-employed” – the original “American Dream.” Unfortunately, the self-employed are the creators of the jobs and with very few laborers entering the ranks of the self-employed, very few jobs are being created. As the government continues to “tax the rich” (who also happen to be self-employed), the incentives for self-employment wane even further.

Speaking from experience (I’ve been self-employed for over half of my working life), I can tell you, it’s not for lack of cheap resources that more laborers don’t become entrepreneurs, it’s a combination of the myriad of regulations directly complicating the transition and the expense of actually doing business. Licenses and other “barriers to entry” are daunting and compliance with government regulation, in all its forms, is almost a full-time job.

Americans say they love freedom, but the reality is most of us are indentured to our employers. Until we realize and celebrate the “American Dream” as business ownership, we’re doomed.