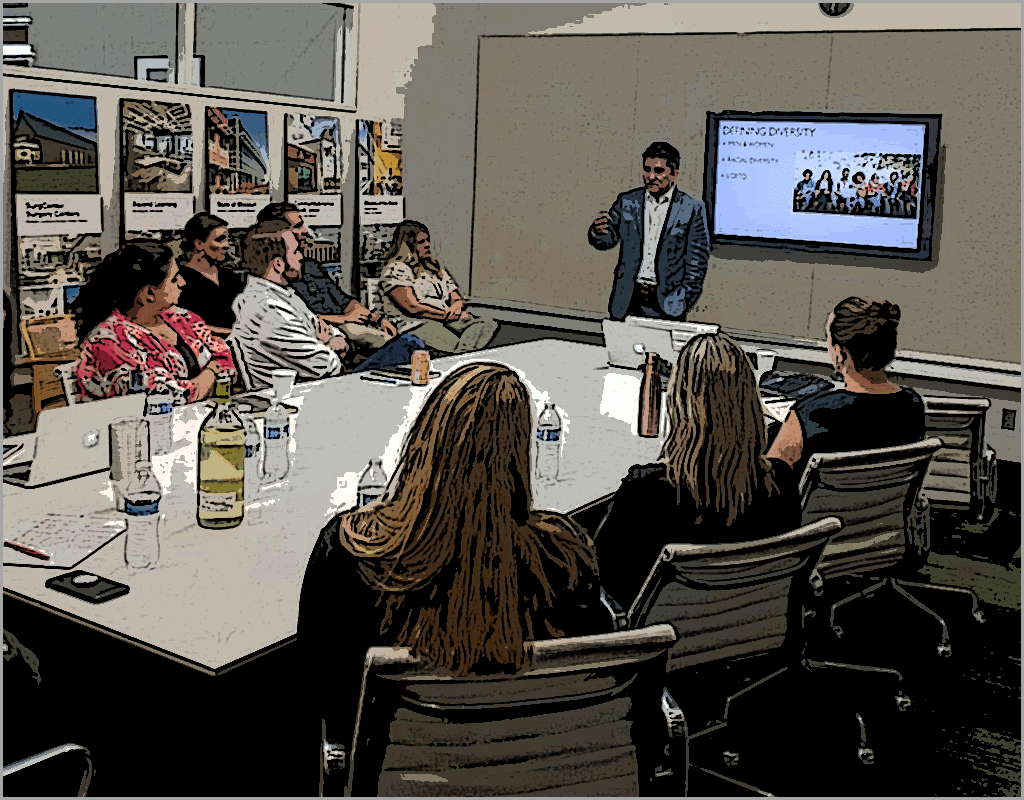 Great art is more often than not, the fully nuanced singular vision of one individual. There are occasional exceptions such as Walter Becker and Donald Fagen (Steely Dan), Elton John and Bernie Taupin. But even in these cases, if you did deep enough, you’ll usually find that one individual took the lead or the collaborators divided the job into discrete sections which again, were completed by an individual. In the case of John and Taupin, Elton wrote the music, while Bernie wrote the lyrics.

Art always begins as an idea. If a picture is worth a thousand words, an idea has got to be worth ten thousand. When a creative person begins, many times the “idea” is not even fully formed. Almost always, the idea must be “played with” to reach full realization. Great artists love to imagine their vision from all sides, rearranging the pieces until it feels right. To be sure, feeling is more important than thinking. A quiet mind is the artist’s friend. Only when the mind is quiet can a feeling materialize into an idea.

Thinking minds have a tough time with this concept. Thinking people want you to “explain” it to them. “Why is this good?” they ask. Left brain people are always trying to come up with a procedure for creating great art. Usually, the procedure starts with “brainstorming.” Brainstorming can be fun and productive where creative people are concerned, but again the ideas must be felt, not calculated. In order to do so, minds must be quieted so ideas can be released. Creative people must “brainstorm” with other creative people that understand this process. Unfortunately, in many group situations, left-brainers try to take charge by employing the tactics that are so effective in most business meetings – he who is the most assertive, the loudest, and gets the most “air time,” usually gets his way. What usually emerges is a “watered down” thin soup not fit for consumption. Groups mean compromise and compromise doesn’t lead to great art. Usually, what gets “compromised” away are the very things that would make the work special.

Normal is the collective common denominator of a culture. By definition, it can’t be original because it must be common. The more people that “weigh in” on an idea, the more common the agreed upon content becomes until any semblance of originality is dispatched from the project.

Great art is often about small nuances that only the creator can understand. The difference between good and great, interesting and pedestrian, humorous and lackluster, usually lies in the details. Everything matters. Everything reinforces the whole. Everything builds or detracts. Great comedians speak of timing, filmmakers talk about tone, writers struggle to find a voice, painters fret endlessly over hue.

No one grasped this concept better than Apple’s, Steve Jobs. He drove the largest tech company in the world with a fully nuanced, singular vision. His family of products tightly fit together like the pieces of a puzzle to create a beautiful tech-convenient lifestyle. I’ve been using Apple products since 1984 and when people ask me why, I usually say, “Because they make me smile.” It’s the details. Every button, every icon, every dialogue box, every seam, even the packaging reinforces the thoughtful culture of quality Steve Jobs built from a singular vision. When an infidel asked my wife why she used an iPhone, she said, “The picture I just took, is already on my three TVs at home, and I didn’t have to do anything.”

If you want something truly creative, forget about a “planning committee.” Find the most creative person you know. Communicate the goal of the work and tell him to impress you. Make sure to give him/her the resources he/she needs and stand back. Don’t look until it’s finished and don’t suggest any course of action. See what they come up with. Listen to their vision and keep an open mind. You may be shocked by what they come up with. Who would have thought a lizard or a duck could sell insurance?