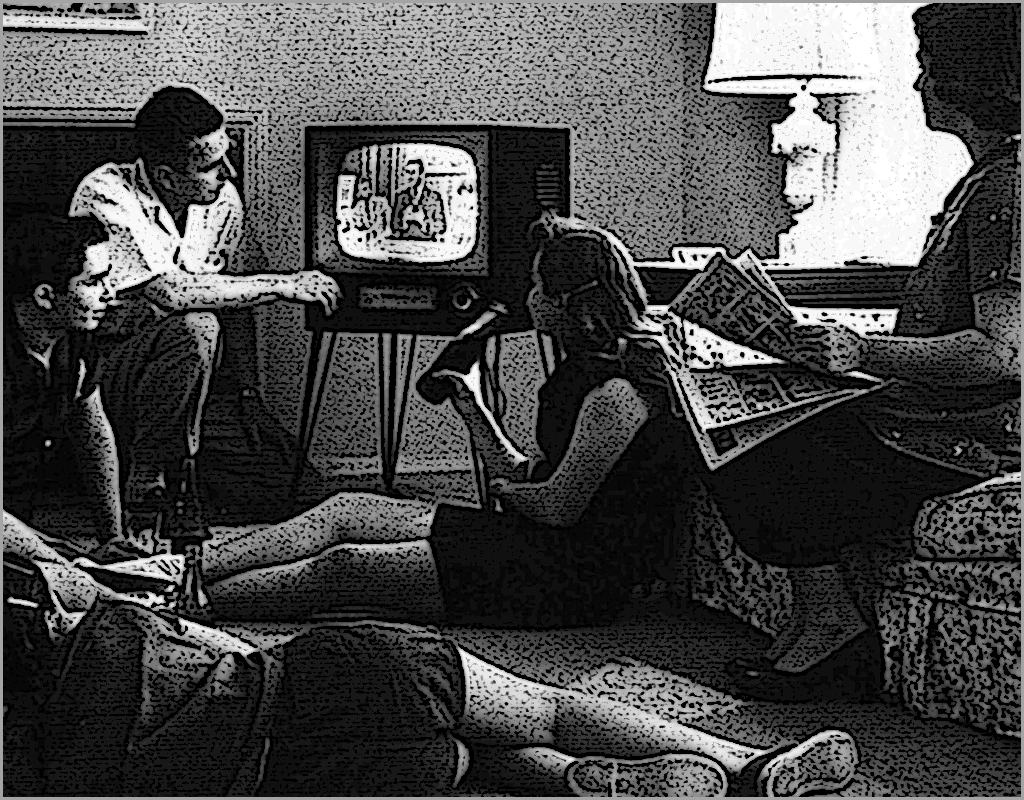 Many of my friends and acquaintances, accused me of being an “Apple Fanboy” because of my unbridled zeal for their products. I would say, more accurately, I’m a “Steve Jobs Fanboy”. Like many others that follow the tech world, I believe vehemently that the late Steve Jobs was a true genius and the “Edison” of our time. I have expounded on this position many times, to anyone who would listen, since 1984.

So when Apple stock plunged from an all-time high of around $700 per share to around $500 is a little under five months, many friends turned to me for an explanation. In the interest of full financial disclosure, I presently own only one share Apple stock and I only own that share because I can’t find the actual stock certificate and don’t want to pay to get a duplicate made. In a hundred years, one of my heirs may find out he’s a millionaire because of the “lost Apple share” that has split and grown to become worth a small fortune. Why don’t I own any Apple? I made a “killing” buying at $10 and selling at $17, but don’t get me started on that one.

Anyway, my answer to Apple’s stock decline is simple; Apple without Jobs is rudderless. Apple is like a giant ship. If you shut off the engines completely on an aircraft carrier, that’s steaming at full speed, it will still drift for another eight miles, or something like that, on sheer momentum. Apple is still drifting on Steve’s momentum and Steve just may be able to deliver “one last thing,” from the grave.

Jobs has always been brilliant in leadership roles. By brilliant, I mean he pushes his followers beyond what they thought they could achieve. In the process, they produce something they never imagined they could produce. As a leader, Jobs’ passion and single-minded vision tended to focus those around him on a lofty goal or a common enemy. Jobs was brilliant in persuading Woz to bring the Apple I to market. He was brilliant persuading Mike Markkula to invest in the fledgling Apple Computer. He was also brilliant in driving his small band of “pirates” to produce the first Macintosh.

But as a follower, Jobs was not a team player. Jobs did not “suffer fools gladly.” He had no tolerance for those who would divert him from his single-minded vision. This led to outright war between the Lisa, Apple II, and Macintosh divisions of Apple under the John Scully regime. His obstinance eventually led to his firing and banishment from the Apple campus.

Jobs’ next venture, NeXT, was a calamity of errors. The computer was so “bleeding edge,” it suffered from all sorts of problems. Slow, read-write optical drives and magnesium cases that wouldn’t come loose from the perfect one-foot cube mold that Jobs insisted on, contributed to missed shipping dates and a computer so expensive it had no market. But unlike Apple, there was no question who was in charge at NeXT. From the shape of the screws holding the motherboard to the casing to the color of the company logo, Jobs oversaw every decision. And while the NeXT cube wasn’t a commercial success, it was an amazing computer.

The real jewel in the NeXT Cube was its NeXTStep operating system. Ironically, Jobs stole a page from the Microsoft playbook by hiding an existing command line OS under a friendly graphical user interface (GUI). Microsofts’ first attempt at a GUI interface hid it’s existing, command line driven DOS, (used in the early IBM PC) with a crude but usable, mouse-driven, graphical interface and called it Windows. The problem for Microsoft was that DOS was never designed to be an “industrial strength” OS; it was designed from the start to be a PC OS. DOS was hidden, proprietary, insecure, single user, and hostile to networking.

For the core of the NeXTStep operating system, Jobs chose a modern, “industrial strength,” OS called Mach Unix. Mach Unix was a rock solid, secure, network friendly, multi-user, and most importantly, it was an “open source” operating system. Using an “open source” core was a brilliant move. Because the open source code is free and available for use by the general public, developers everywhere can scrutinize it and then suggest security and performance improvements which are incorporated into the Master OS for all to enjoy. Mach Unix would be improved continuously by an army of developers worldwide, with or without NeXT involvement. This freed NeXT developer resources to focus on the part of the OS that most users actually “touch,” the graphic interface. The NeXTStep user interface was beautiful. It took full advantage of Mach Unix features such as networking, multi-user environments, pre-emptive multitasking, protected memory, and many other features thus far unheard of in a PC operating system. NeXTStep made NeXT computer a powerful, user-friendly, workstation.

The NeXTStep OS was so good that even though NeXT computer was, by all accounts, a commercial failure, Jobs made back all his investors money and then some by selling NeXTStep to Apple, who then used the code as the basis of Apple OS X. As an added bonus, Jobs was included in the deal as an advisor. He then quickly pushed Gil Amelio aside and assumed the title of “iCEO”; the rest, as they say, is history.

According to Walter Isaacson’s book, Steve Jobs, the last project Jobs worked on was cryptically referred to as the “solution for the home television”. This obtuse reference created a firestorm of speculation regarding this future product. Virtually every quarter, the tech press buzzes with predictions of an Apple announcement of this phantom product because it makes sense. It is well known that Steve Jobs was profoundly influenced by Sony. He dreamed of making Apple a consumer electronics company and thereby “break out” of the specialized computer market and into the much broader consumer market. The iPod and iPhone are a testament to that dream. Jobs dreamed of using Apple’s computer and software expertise to build smart consumer products that amounted to pieces of one big superior user experience, an ecosystem. The TV or set-top box is a logical part of that ecosystem.

I always found it easy to predict what Jobs might announce. Just idealize your wishes with regard to consumer electronics and voila! It will be harder to get into the mind of Tim Cook, Apple’s present CEO. But I suspect the forthcoming “Apple TV” will follow Steve’s vision.

But back to the original question, what should we do with our Apple stock? Hold it a little while longer. The “Apple TV” will be as revolutionary as the iPhone and spike the stock price one more time, possibility to over $1000. My prediction is the reason the “TV” hasn’t appeared as yet, is not due to any technical delay. Apple is negotiating with TV networks and movie studios wary of the revolutionary change Apple imposed on the music and telecom industries. They don’t want to make a mistake and be either left behind or made irrelevant. But when the pieces are in place, this is what you’ll see – A la carte, asynchronous, TV. Instead of channels, you’ll have “Apps” representing channels, think the CNN App, the CBS App, the ESPN App, the HBO App, etc.. Each app will contain a live broadcast stream, plus all back catalog content you may have missed. Watch what you want, when you want to watch it with no need to record anything. Think of the disruption. Overnight cable companies would be turned into commodity data pipes with no differentiator except speed and price and your favorite TV series may be an app purchased from the app store. And, of course, the “TV” will tie into the iCloud ecosystem. The picture you took on vacation will be immediately available for viewing on the “TV” the minute you enter the living room.

Tim Cook wants to get this one right. It’s the first “real” product he’ll launch – iPad and iPhone upgrades don’t count. This is his legacy and he doesn’t want to bungle it. Steve will be watching.