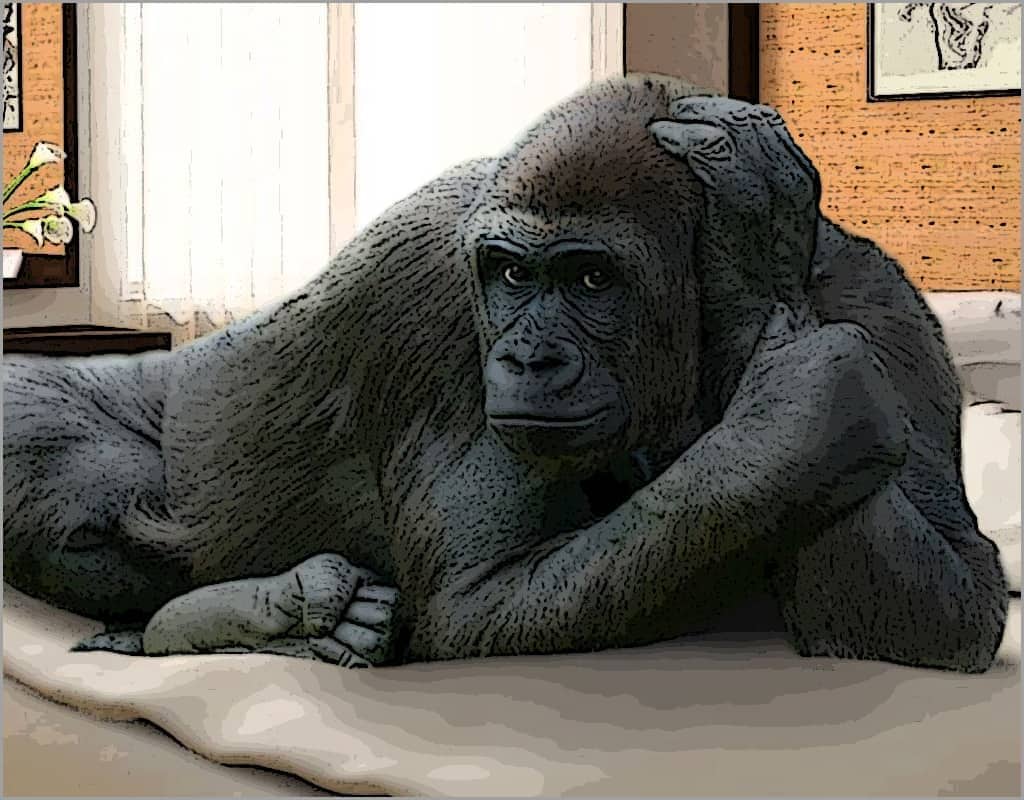 I’ve had a bad feeling about Facebook for a long time now, but I couldn’t quite put my finger on it. Something is wrong. I can feel it. I advised everyone who would listen to stay away from the public offering. As it turned out, my fear, at least regarding the offering was well founded. The market also had misgivings, but I suspect for the wrong reasons. The market sees everything in terms of dollars and cents. But Facebook’s problems are much deeper than a simple lack of revenue.

Facebook sees itself as a “social network.” In fact, the hit movie describing it’s founder’s experience creating it is called “The Social Network.” At last count, Facebook was closing in on a billion users and according to “The Anatomy of the Facebook Social Graph” published by researchers at Facebook, Cornell, and the University, and available here, the average Facebook user has about 190 “friends.” And that’s the average. Many have hundreds, even thousands.

That’s the splinter in my mind. In my experience, I’ve never met anyone with 190 friends, at least, not by my definition of “friend.” A friend is someone with whom you have a bond of mutual affection. Forming friendships requires effort and time. Friends don’t come that easy. It’s simply not possible to have a bond of mutual affection with 190 people. There isn’t enough time in the day to spend the kind of quality time necessary to form that many friendships. Forming friendships is a “high touch” experience and can’t be done over a wire. What Facebook describes as a “friend” is, at best, simply an acquaintance.

The thousand-pound gorilla in the boardroom at Facebook headquarters is the reality that Facebook is not “social” at all, and in fact, an argument could be made that it is, in fact antisocial – the time you spend staring at a computer screen is time not spent with real, living friends. Avid Facebook users, the users that actually post stuff to their “walls,” spend hours alone staring at their computers. The more “friends” you’re connected to, the more time you must spend scanning their posts, answering superficial emails, and glancing at meaningless pictures of someone else’s life – even if it’s just to delete, erase, or re-tag.

When Facebook was conceived, it was exclusive to Harvard students. It was cool because it was exclusive. Even after it opened to other Ivy League schools it was still exclusive and cool. But as Facebook has opened to include everyone who can “fog the mirror,” and even faceless companies that can’t, it has become less and less cool. In fact, Facebook is now downright common.

Also, when Facebook was exclusive, posting information was less problematic. Posting compromising information and photos that only your Harvard buddies can view is far less troublesome than launching personal information into the “wild” of the world. It’s like a poker player in the game of life laying his cards on the table for all to see – it can only hurt. Every tech-savvy person I know shuns posting anything on Facebook because once it’s out, you can never get it back.

So to summarize, Facebook is not cool anymore and it can be downright dangerous. Facebook had it’s fifteen minutes of fame, but the party is over and no one knows that better than insiders at Facebook. They waited too long to go public and they’re paying the price in real dollars now.

I admire Mark Zuckerberg and I think he’s brilliant. Like many successful products, in retrospect, you wonder why someone else didn’t think of Facebook long ago. I’m not saying there’s no value in cloud networking, just not where friendship is concerned.