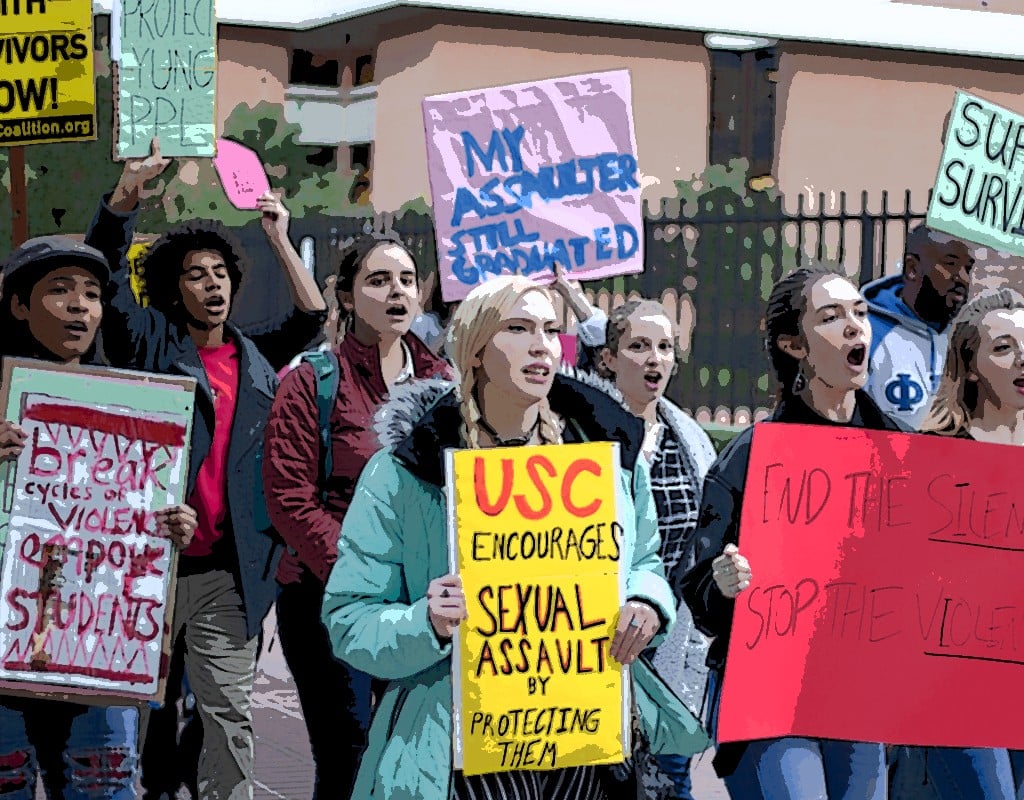 The stakes are high, especially for those in the public eye. Anyone caught grouping or tagging these days does so at his own peril. Saying “those people,” on TV, when referring to any group except, of course, white males can get you fired. Hold any group responsible for their actions in the public arena, and kiss your election chances goodbye. Appear even the least bit unaware of even the smallest discomfort suffered by the smallest group, and you’ll be referred to as a knuckle-dragging philistine, unworthy of serious consideration.

Escalating this race to the bottom is the use of sensitivity as an instrument to inflict shame. In other words, the more sensitive I proclaim to be, the more I can shame you for being less sensitive. This feeds the fire of intellectuals yearning to prove their expensive (name the group)-studies education has any value at all and has led to a sensitivity “arms race” that is spiraling out of control. TV and movie personalities are tripping over each other to prove they are among the most sensitive. By “taking the high ground” they are then licensed to shame others into sensitivity submission.

We must all anticipate any and all discomfort suffered by others or risk being labeled with the modern “scarlet letter” of insensitivity. Everything is on the table. It’s not just race and gender issues anymore. No self-respecting sensitivity monger would miss any instance to call out the less sensitive. How many politicians now days dare to appear in public without a flag pin on their lapel? Appear without a flag pin and someone will call you out as being less patriotic.

The fear of sensitivity and shame makes public speaking or writing a walk through a minefield. The slightest slip and the shame mongers will call you out in an effort to prove their superiority in the sensitivity arena.

No group is too small to wield the sensitivity stick of shame. The more wacky and obscure, the better the chance to prove your own sensitivity. The truly sensitive actively seek out the obscure in an ever-escalating battle for the “high ground”. The mention of even the smallest group suffering the most minuscule indignation sets the liberal fax machines afire with talking points aimed at shaming the unaware.

The fear of shame is reaching its pinnacle at universities. Students are ignorant by definition, otherwise, they wouldn’t be in school. University campuses were once thought to be places where students could freely speak their minds, even if those thoughts were less than correct. That was once thought the point of higher education – engaging in debate to find truths. Today, however, the sensitivity sticks are raised so high, and the blows inflicted so severe, that even tenured professors are fearful of engaging in meaningful debate – misspeak and not only are you fired, you’re un-hireable in the civilized world.

And what is this getting us? A country fractured into tiny segments fighting each other for compensation for these manufactured grievances.

Pain is part of life. The philosopher Friedrich Nietzsche once said, “To live is to suffer, to survive is to find some meaning in the suffering.” To our forefathers, suffering was something that was part of life. It was something to be tolerated and overcome. Unfortunately, these days, suffering has become intolerable and unacceptable. Someone must pay for our every discomfort.

At one time, assimilation into the larger group was the goal. We all strived to blend into our greater society. Today we “celebrate our differences” and chastise anyone who doesn’t join in.