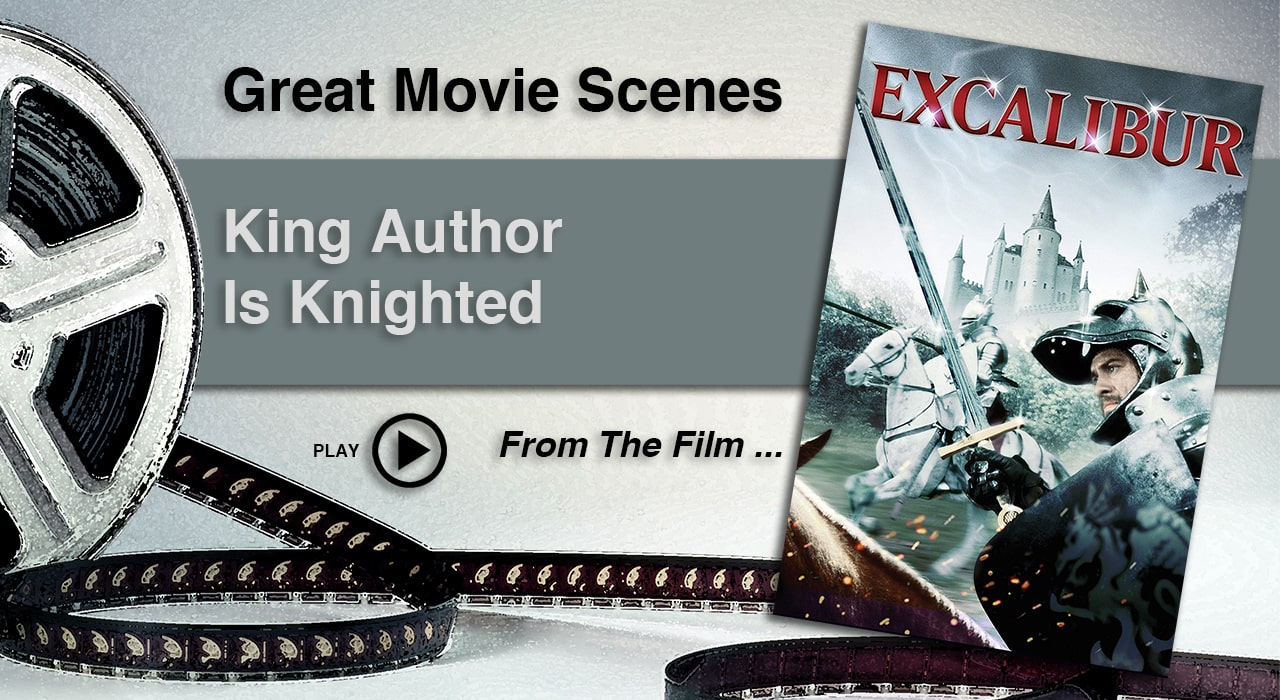 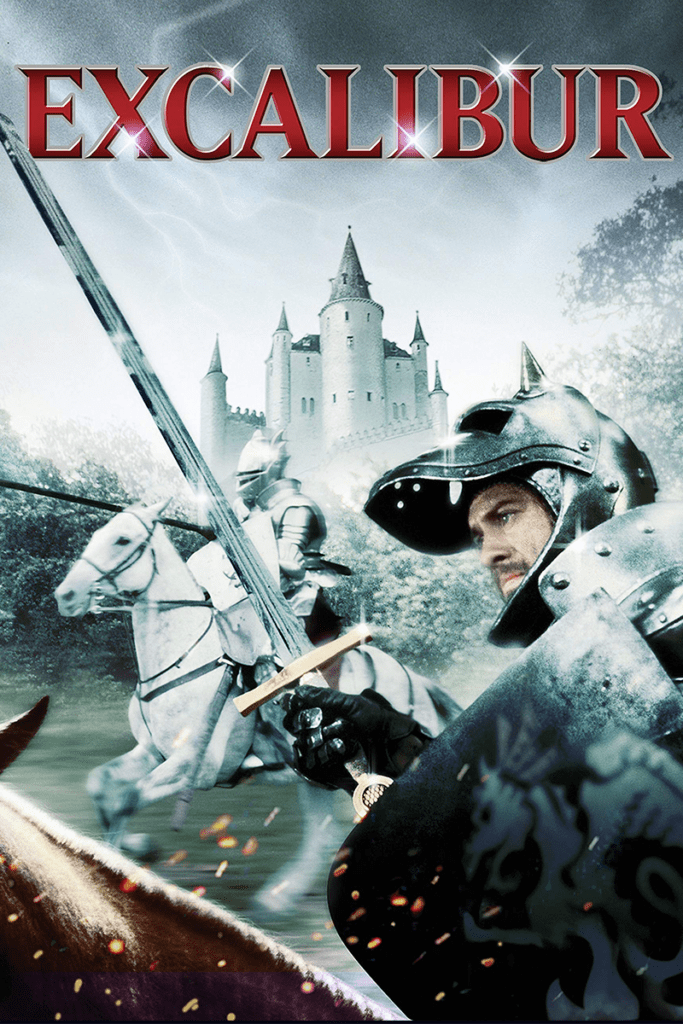 At one time or another, we’ve all entered into conflict with another human being. Sometimes these conflicts get intense. Sometimes they lead to verbal or physical fights. The harder you push, the harder your rival pushes back. The conflict may even escalate to the point where the original matter is forgotten. Reason is lost, and conflict becomes a battle of egos, with both parties fighting to defend their fragile sense of self. The following scene demonstrates an ingenious method for dealing with conflict when adversaries just won’t budge.

The scene is from the 1981 film Excalibur, directed by John Boorman. There have been many movies based on the mythology of King Author, but in my opinion, Excalibur is far and away the best. The movie is a series of vignettes that strung together, cover all the important elements of the Arthurian legend. Each vignette watches like a parable. There are so many good ones, it’s hard to choose the best. For me, it came down to two and I’ll probably share the second scene another time. But in the end, I decided that the scene that influenced me the most was the knighting of King Author.

Author becomes King Author at a young age. Some legends say he pulls the sword from the stone 15. The great knights are immediately divided on wether or not to support a boy king.

One group led by Uryens, played by Kith Buckley, adamantly opposes a “bastard” boy as king. But another faction, led by Leondegrance, played by Patrick Stewart, adheres to the legend and supports the boy king.

What is Author to do? The mandate of the future king is well known – unify the kingdom. But minutes after Author becomes king, he’s presented with his first major crisis. The two greatest knights of the realm and their followers are prepared to go to war over his legitimacy. In desperation, he turns to Merlin, played brilliantly by Nicole Williamson for advice. Merlin advises him to gather his followers and support Leondegrance.

When Author arrives at Leondegrance’s castle, he finds in under siege by Uryens’ troops. Author’s troops immediately engage. The battle however is bloody, and there is no sign the either side will emerge a clear winner. What follows is a brilliant and courageous maneuver. In this great scene, Author risks everything. In one bold stroke, he turns his worst enemy into his most powerful alley and in the process unifies his kingdom.

Author’s maneuver is brilliant. In an instant he realizes that Uryens ego is at stake. In the Middle Ages, knights were a much higher class than young squires, especially squires of questionable linage. Author realizes it is beneath Uryens to submit to someone in this lower caste. In a courageous move, Author hands, his adversary, the symbol of all that is powerful – the Excalibur, “sword of kings from the dawn of time.”

Uryens is shocked, and immediately forced to make a hard choice. He can either kill the boy that pulled the sword from the stone, and forever be know as the knight who killed the rightful king, or he can knight Author.

It’s important to note that Author doesn’t give in. Instead, he challenges Uryens to be the honorable knight Author knows he is. He treats Uryens with the respect he deserves. Author’s demonstration of this respect is a strong indication that he is the “stuff of kings.” Uryens can either okay the law, or desecrate it in front every important nobelman in the realm. In the end, Uryens has no choice.

Know that whenever you experience conflict with an adversary, the emotional component is usually the defense of ego. The ego is a fragile thing, and we will sometimes go to great lengths to protect it. Acknowledging that a closely held belief may be false, can be very disturbing. How could we be wrong? Is our thinking process flawed? Am I flawed? … or is this person simply trying to con or manipulate me? Our mind usually races to the latter conclusion.

Secondly, when you know your adversary is a basically a just, fair, and righteous person, try handing him or her all the power, especially in the presents of pears. You may be shocked at how their position immediately softens.

Finally, note that this technique will not work on sociopaths or evil people. You must know your adversary is of good character. Author knew Uryens was a honorable knight. True evil does exist and it must always be confronted.