Seeing Through the Game 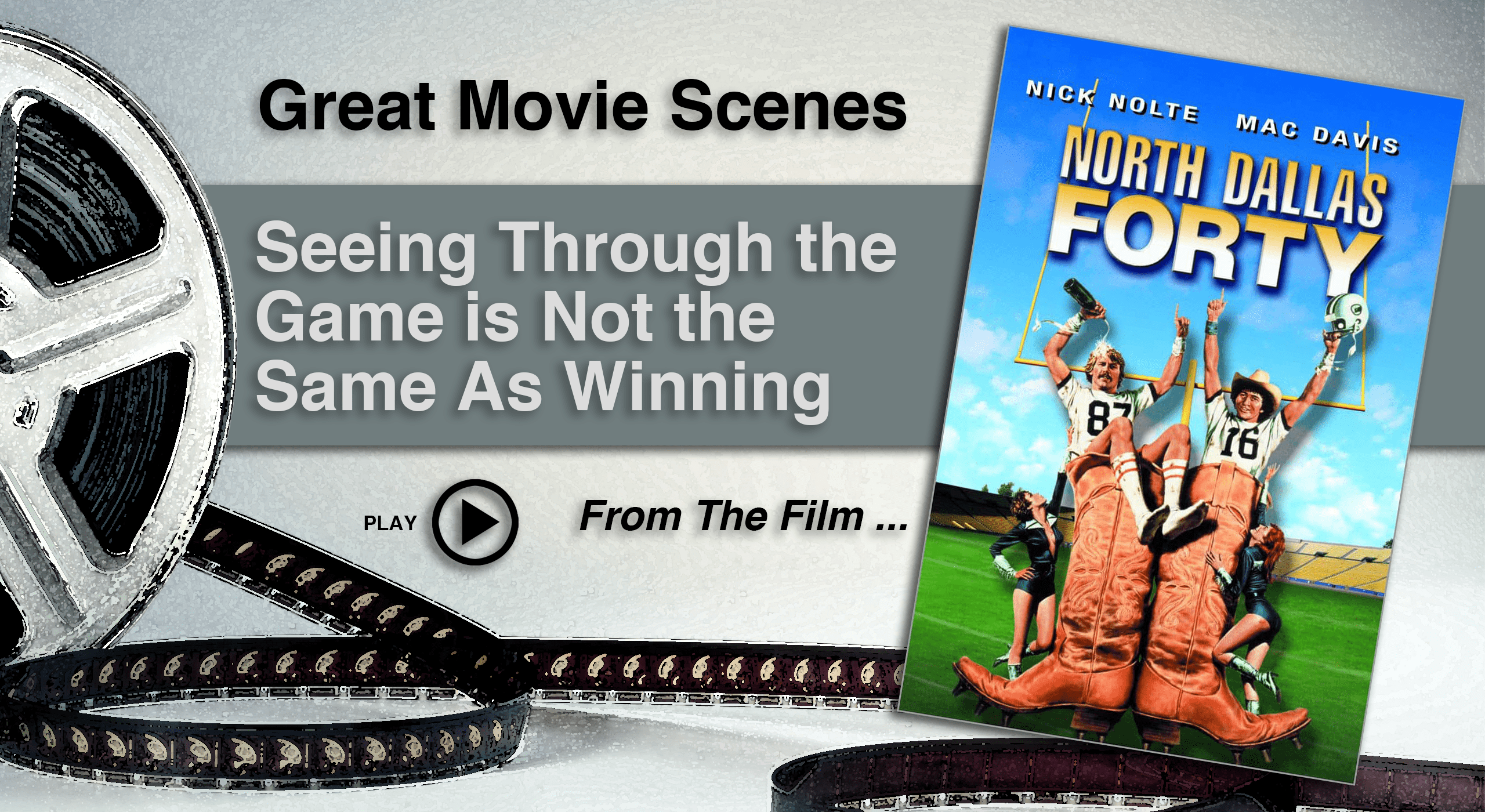 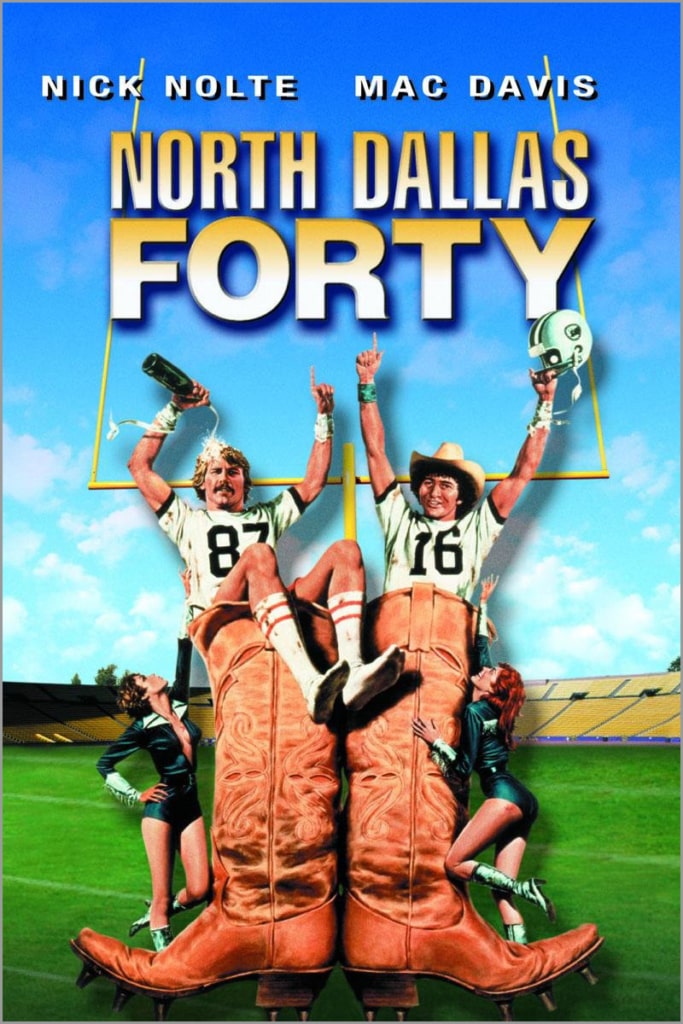 People who confuse brains and luck can get in a whole lot of trouble, Seeing through the game is not the same as winning the game.

Sometimes you watch a movie, and it’s not necessarily a great movie, but it has a great scene. Sometimes that scene stays with you for years. It might even change your life.

For me, North Dallas Forty is one of those movies. It’s a very good movie and a fun movie to watch, but I wouldn’t call it a great movie. Filmed in 1979, North Dallas Forty is loosely based on the Dallas Cowboys football team of that era. Nick Nolte plays receiver Phil Elliott, and Mac Davis plays the quarterback Seth Maxwell – a character I believe loosely based on real life quarterback Don Meredith of ABC Monday Night Football fame.

The story is essentially about the disparity between how players view the “game” of football, and how owners view the “business” of football. Seth and Phil risk permanent injury weekly to play a game they love. The management sees players quite differently however. The coaches sees the “team” as a machine with interchangeable parts. The owner sees the team as his favorite play thing in his universe of business divisions.

Phil finds himself being used to put pressure on a talented younger player that shows great potential, but is unwilling to play injured for the greater good of the team. On his way to the meeting, he bumps into the team owner, Conrad Hunter, played by Steve Forrest.

In the scene, Phil is called in to the head office for a “come to Jesus” meeting with the head coach, B. A. Strothers, played by G.D. Spradlin. The topic of the meeting is his bad “attitude”. The management thinks that while Phil is a talented receiver, his disruptive attitude, is detrimental to “team”.

Phil defines himself by his results on the field, management however, places a higher value on his ability to be a “team player”, a code phrase for supporting corporate goals.

On his way to the meeting, Phil bumps into team owner, Conrad Hunter, masterfully played by Steve Forrest….

“Seeing through the game,” or understanding how things work, is often very different from actually “winning the game”, achieving a desired result. They are two different skill sets.

In my experience, it’s a rare individual that both wins, and truly understand why he’s winning. Anyone that’s payed organized sports has encountered gifted individuals that win or achieve mastery without any self examination. Conversely, there are many sports analysts that know every statistic, play, strategy, etc., but have no idea of what it takes to “dig in” and rise to the challenge, when you’re hurt, cold, wet, exhausted, and scared.

In the scene, Conrad first implies that Phil is “lucky”. Phil is fortunate and should be content with his god given talent and his innate instincts for winning football games. “Luck, tells me something about a man,” he states. Implying that results are always more important that credentials. He then assures Phil that a “lucky” or talented man always has a place in his organization.

But it’s too late for Phil. The veil has been lifted. His revelation that the game he thought he was playing, in reality is not the real game he’s playing is a splinter in his mind and he eventually decides to walk away from it.

The take-a-ways for me are three fold …

If you have a different take on the scene, or would like to add anything, use the comment space below. If you like these clips, press the subscribe button and don’t forget to click the bell so you’ll be notified when new clips are released.