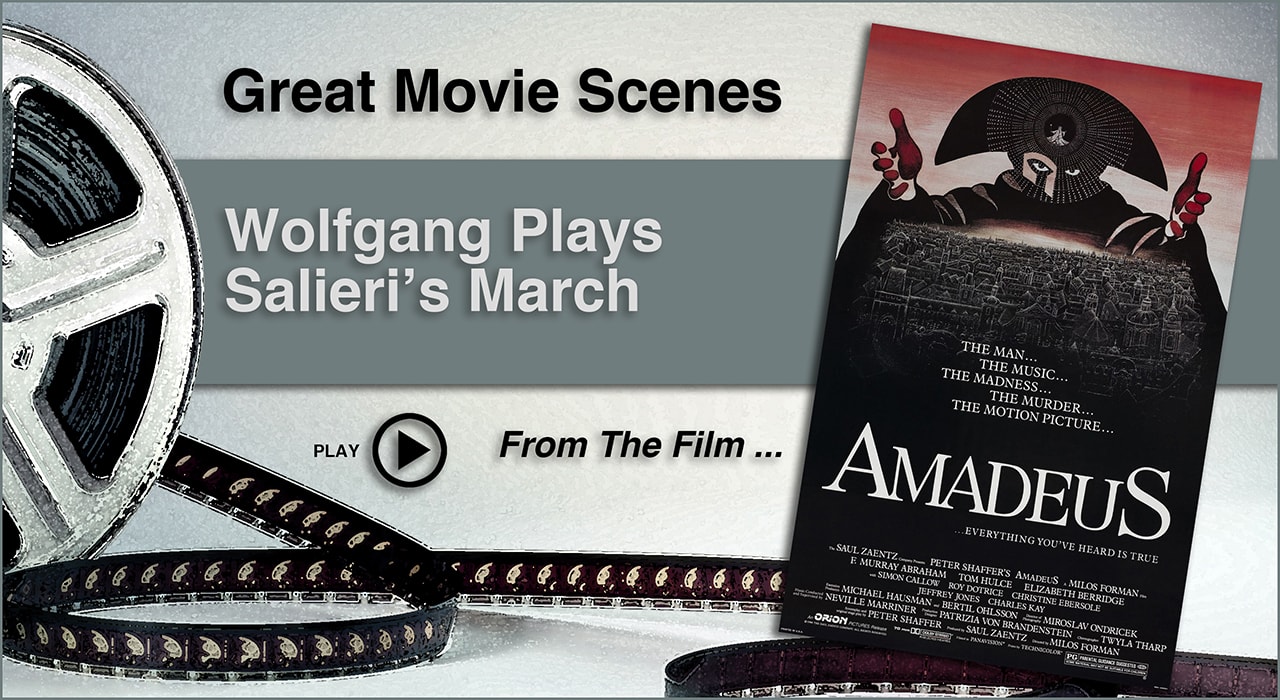 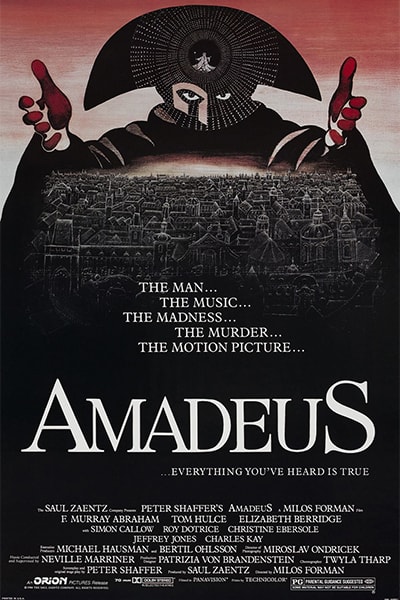 PrevPreviousCaptain Willard Gets His Mission
NextThe Worst Toilet In ScotlandNext

An outlier is a person that is detached from the main population to such an extreme, that it’s difficult for “normal” people to identify as they have no point of reference. It’s impossible for average people to understand how talented an outlier is, when they lack the skill to understand what it is the outlier is doing. Because outliers are the first few points on the Bell Curve, the only people that can truly appreciate their skill are those with a slightly lessor mastery of the talent in question. Interestingly however, because the Bell Curve moves away from the outlier exponentially, the second place talent may be far below the outlier in terms of ability.

The movie Amadeus showcases this issue. Wolfgang Amadeus Mozart was and extreme outlier. His gift for musical composition was so profound, that only another master could really understand how great he actually was. Unfortunately, this “second place” master’s ability was far below Mozart’s.

Amadeus is the story of Mozart told through the eyes of his chief adversary, the court composer, Antonio Salieri, played masterfully by F. Murry Abraham. As Court Composer, Salieri is the highest ranking composer in the court of Austria’s Emperor Joseph II, and a musical master in his own right. Music is his life. At a young age, he makes a pack with God, offering his chastity in exchange for musical mastery. Until now, thing were going as planned. His Operas were favorites of Emperor Joseph, he had many high profile students, he was acquiring wealth, and he was revered by all in Joseph’s court. Then, he meets Mozart.

On their first meeting, Salieri is shocked. Mozart, played Tom Hulce, is a brilliant composer, but he is also a young, vulgar womanizer. He parties incessantly and his compositions are often based on unsavory subject matter. Yet, his talent is unquestionable. He composes multi part operas in his head, then simply writes them down, with no changes or mistakes, as if, in Saleri’s words, he were “taking dictation from God.”

When Emperor Joseph, played by Jeffery Jones, invites Mozart to join the court, an interesting dynamic evolves between Salieri and Mozart. Salieri, insanely jealous, of Mozart’s tremendous talent, is also secretly his biggest fan. He gradually realizes he is the only one capable of appreciating the extent of Mozart’s genius.

The night before Mozart is to arrive at court, Salieri toils to compose a simple march of welcome as a gift to honor Mozart as he enters. When finished, he thanks God once again, for providing him the ability to do so.

On the morning of Mozart’s arrival, Salieri shows his composition to Emperor Joseph who insists on playing it personally for Mozart as he arrives. Salieri’s simple composition sounds even more awkward and wooden under the novice hand of Emperor Joseph.

What follows is a brilliant personification of Mozert’s Tallent and sets the tone for the relationship between Mozart and Salieri for the remainder of the movie.

Anyone who’s dabbled in music can appreciate the difficulty of committing a tune to memory note for note, on only one hearing. Not only does Mozart record the composition to memory, but he easily improvises improvements with the playfulness of a child. As the new, energized, composition rolls off his fingers, it takes on a vibrant life that reveals the disparity between the two men’s abilities and acts as a harbinger of the events that will follow.

The look on Salieri’s face is priceless. He simultaneously appreciates Mozart’s brilliance, while at the same time is filled with an insanely jealousy of Mozart’s ability.

Tom Hulce is an interesting choice for Mozart. His performance exudes the playfulness and childlike creativity that gives Mozart compositions their lightness and energy, while at the same time capturing the character’s naiveté.

Watching the movie I was reminded of how young and rebellious Mozart was. He was a “rock star” in his time. His compositions were extremely modern and his dress and behavior were outlandish. It reminded me of Elvis Presley or The Beatles. He was only 35 when he died, yet his enormous body of work is more popular today than ever.

Interestingly, the movie is a tragedy for both men. While Salieri continues to accumulate wealth and fame in Joseph’s court, he is denied the thing he most covets, Mozart’s ability. Mozart, while arguably the most talented composer ever, dies penniless obscurity.