The Worst Toilet In Scotland

The Worst Toilet In Scotland 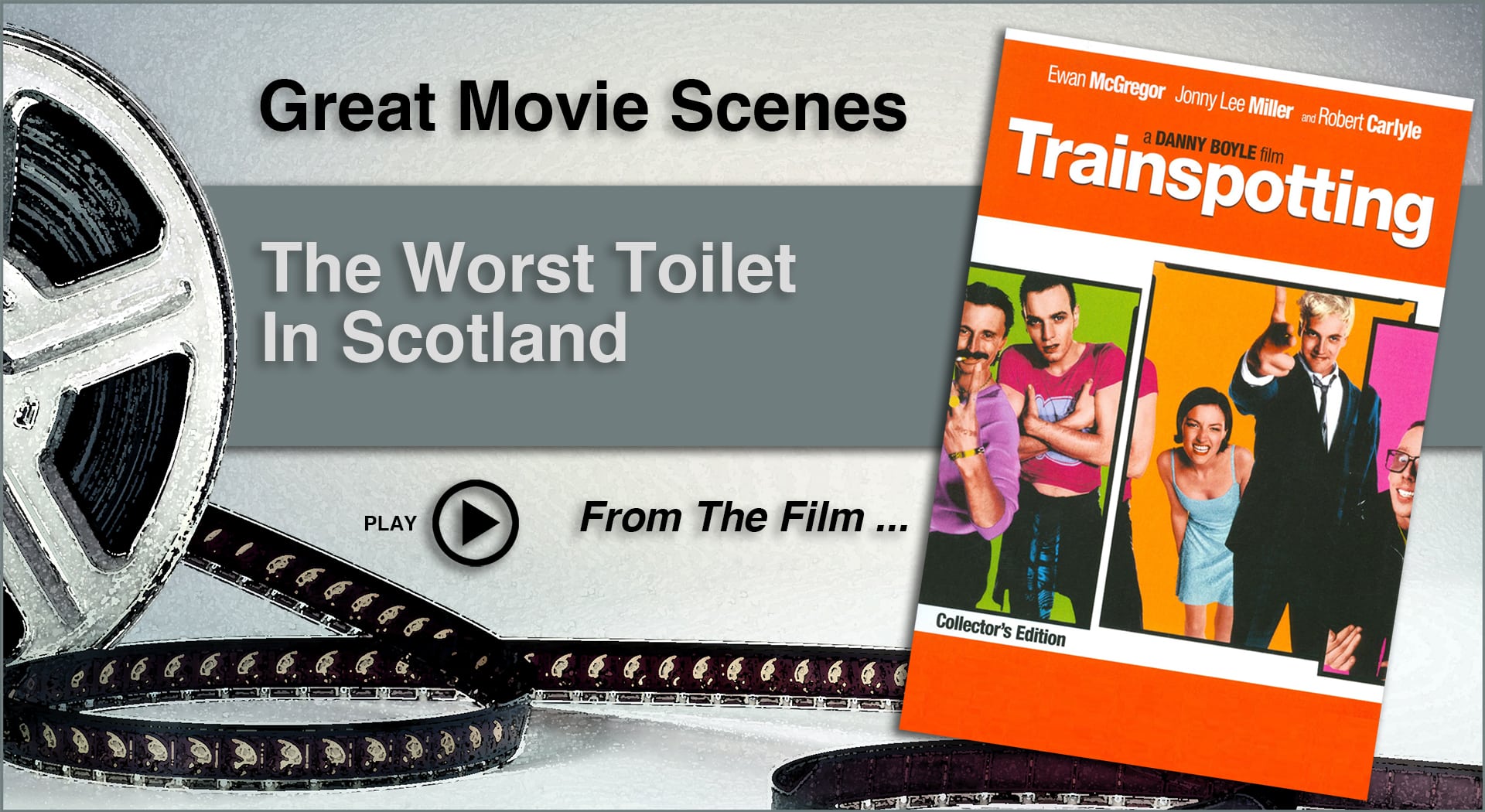 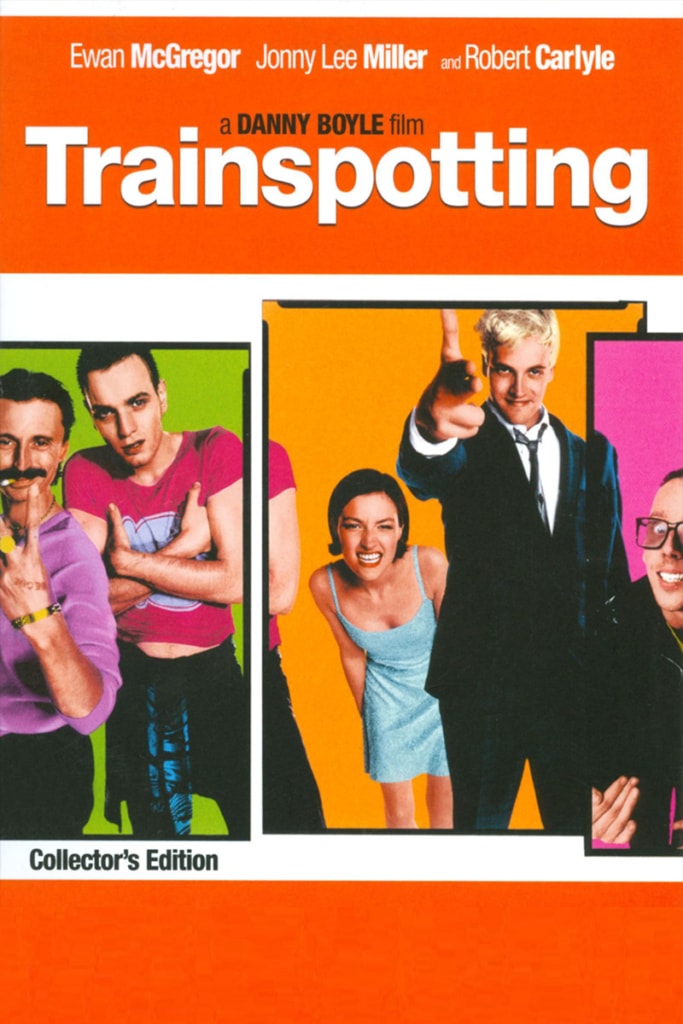 Trainspotting is a brilliant dark comedy about drug addiction and recovery. At first, you may not think drug addiction is a wise choice for a comedy, but Trainspotting loves its characters. Instead of judging them, it seeks to understand them. It looks at the underbelly of the drug culture from the inside out. The comedy arises from the lengths the characters are willing to go to get high, and the absurd lifestyle that ensues.

Trainspotting understands the two central truths about drug addiction. First, most drug addicts are self-medicating. Drugs are an available remedy to the boredom and hopelessness of their dismal lives. The rub, however, is that in order to live the lifestyle, a drug addict’s whole world must be designed around the procurement, ingestion, and recovery from their endless series of “fixes”. The lifestyle is not an easy one, and addicts work it like a full-time job.

Secondly, in order to recover from drug addiction, it’s not enough, as Nancy Reagan might say, to “just say no to drugs.” The lifestyle requires that an addict’s entire circle of friends revolve around drugs and to recover, an addict must extract himself from that lifestyle. This is not easy when your friends are constantly trying to pull back in.

Trainspotting’s central character is Renton, a 20 something year old living in Edinburgh, Scotland, played expertly by Ewan McGregor. Renton wants to improve himself, but hasn’t a clue as to how to do it. He copes with his despair by retreating for long periods into Edinburgh’s heroin scene. Renton is a member of a tight group of friends all suffering from the same hopelessness.

Spud, played by Ewen Bremer, is a ne’er-do-well fellow addict and loyal running mate. Sick Boy, played by Jonny Lee Miller, is a street savvy hustler and small time criminal not to be totally trusted. Tommy, played by Kevin McKidd, is a clean cut athlete that doesn’t totally understand the others obsession with drugs. Finally, Begbie, played by Robert Carlyle, is the older, self anointed conscience of the gang, prone to ridiculing Renton, Spud, and Sick Boy for their heroin addiction while completely ignoring his own alcoholism and sprees of crazed violence.

As the movie begins, Renton is determined to get sober. But drying out, “cold turkey” from heroin is a big project and requires a few resources.

Before sequestering himself for the duration of his recovery, Renton decides to indulge in one last “hit”. Unfortunately, the only heroin available on short notice is in suppository form. The following scene takes place as Renton is returning home to begin his recovery and realizes he is no longer constipated from the opioids.

Warning, you can’t “unsee” this scene, and knowing the “special effects” were created with Hershey’s syrup and peanut butter, is no consolation.

There are many great scenes in this film, and believe it or not, this is not the grossest. But I believe “The Worst Toilet in Scotland” demonstrates satirically, more than any other scene, the lengths these characters will go to for a fix.

Renton does eventually get sober and the film has a happy ending. But the point is the journey, and the eventually realization that he has to reinvent himself if he hopes to break the cycle of addiction.

I have recommended this movie to a few of my friends struggling with addictions. It’s an honest film that doesn’t pull any punches. That said, it’s a very funny film and a great movie. It delivers it’s wisdom, not by preaching, but rather buy showcasing the absurdity of a doomed lifestyle.